Riz Ahmed joins the exclusive class of SAG Awards nominees for the first time this year, recognizing his role in The Night Of as an Outstanding Performance by a Male Actor in a Television Movie or Limited Series. 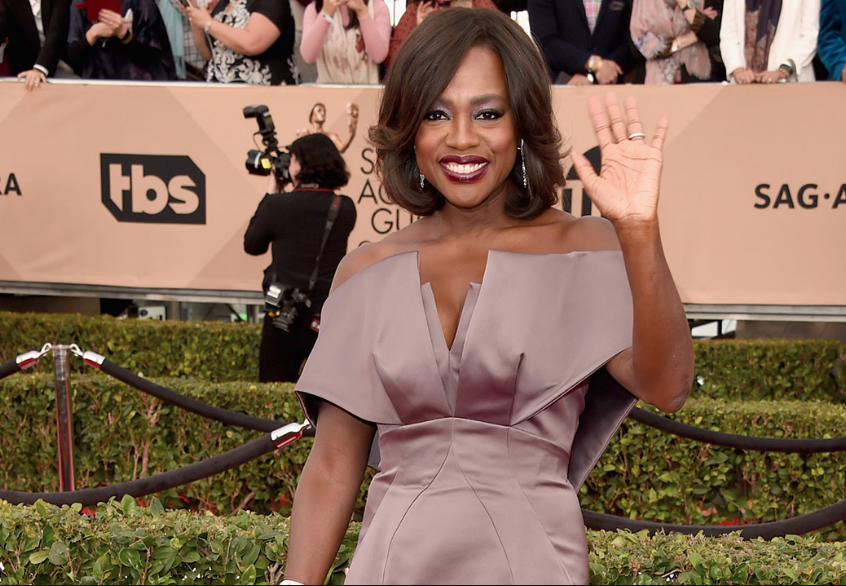 Viola Davis has received four Actors and a total of eight nominations, two of which are this year for Fences: Female Actor in a Supporting Role and as a member of the cast. She previously was honored as the leading actor and as a cast member in The Help(2012), and twice for her leading role in How to Get Away with Murder (2016, 2015). Her previous two nominations were for her supporting role and cast member of Doubt (2008).

Michelle Dockery has been presented with The Actor three times for her portrayal of Lady Mary Crawley in Downton Abbey (Ensemble in a Drama Series 2016, 2015, 2013). She also received an individual nomination for the role and two additional nominations for the ensemble. She currently stars as the central character Letty Raines in TNT’s Good Behavior.

Kathryn Hahn is a SAG Award nominee for Captain Fantastic, a distinction she shares with other cast members. She also was nominated last year as a member of the Transparent comedy series ensemble, in which she portrays Raquel Fein.

Salma Hayek received a nomination recognizing her Outstanding Performance in the title role of Frida (2002), the biographical movie for which Hayek also received an Imagen Award. Her latest movie, Beatriz at Dinner, opened earlier this month.

Jonah Hill received a SAG Award nomination for his supporting role in Moneyball (2011). He recently was seen in War Dogs (2016) and heard in the animated Sausage Party (2016), on which he also served as writer and executive producer.

Kate Hudson has been nominated for an Actor® three times. Two were for her performance in Almost Famous (2002): supporting role and a Cast in a Motion Picture. Her third was as a cast member in Rob Marshall’s Nine (2010).

Nicole Kidman has received seven SAG Awards nominations, including for this year’s supporting role in Lion. Her previous nominations include four for lead actor: Grace of Monaco (2014), Hemingway & Gellhorn (2012), Rabbit Hole (2010) and The Hours (2002). She also was recognized for supporting actor in The Paperboy (2012) and as a cast member of Rob Marshall’s Nine (2010), The Hours and Moulin Rouge! (2001).

Ashton Kutcher played the role of Fisher in dramatized biography Bobby (2006), which earned him an Outstanding Cast nomination. He can currently be seen in the series The Ranch on Netflix.

John Legend plays Keith in La La Land, which he also executive produced. The movie’s lead actors, Ryan Gosling and Emma Stone, are both nominated to take home an Actor. Legend is also a musician with multiple Grammy Awards®, NAACP Image Awards and an Oscar®. 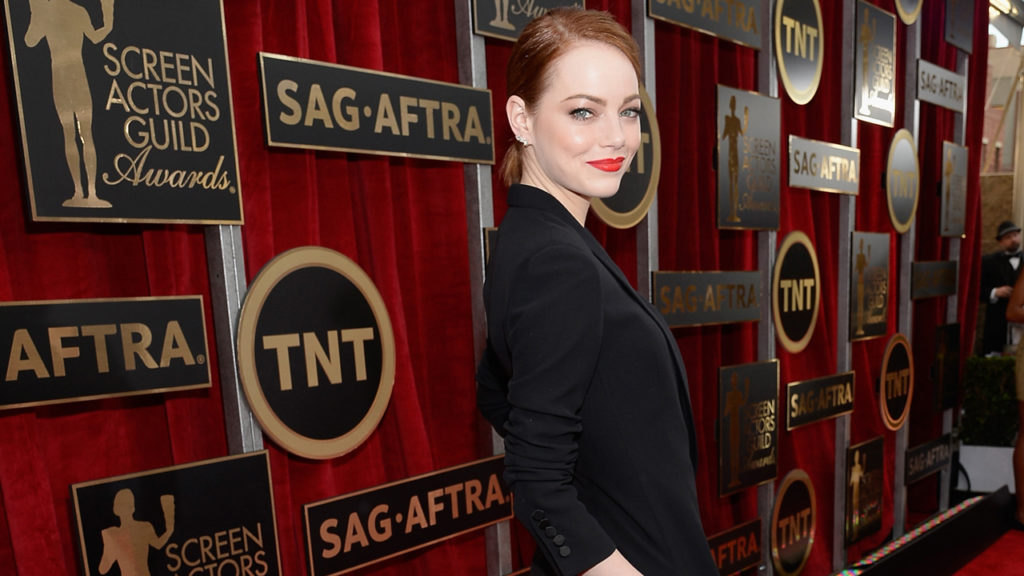 James Marsden is nominated as a member of the Westworld ensemble. He has two previous SAG Awards nominations for outstanding motion picture cast, one for Lee Daniel’s The Butler (2013) and other for Hairspray (2017).

Gina Rodriguez continues as the title character in Jane the Virgin, a role that earned her an Imagen Award, as the Peabody Award winning comedy returns to television for its third season. In movies, Rodriguez recently starred in Deepwater Horizon.

Denzel Washington joins the exclusive roster of actors simultaneously nominated in two Outstanding Performance categories for Fences: Male Actor in a Leading Role and Cast in a Motion Picture. He has three previous nominations as lead actor, for Flight,Training Day and The Hurricane. In addition, he was in consideration for The Actor® as a cast member of American Gangster. Visit sagawards.org/about.