In a nail-biting season finale showdown between Aquaria, Asia O’Hara, Eureka, and Kameron Michaels, Aquaria was crowned the season 10 winner of VH1’s Emmy® Award-winning “RuPaul’s Drag Race,” earning the title of “America’s Next Drag Superstar” She also won a cash prize of $100,000. In a world full of nines, Aquaria was a 10 in a season filled with stunning looks, sickening lip-syncs, topical conversations and an elimination that left viewers screaming “Vanjie.” Filmed in front of a packed house at The Theatre at Ace Hotel in Los Angeles, season nine winner Sasha Velour was on-hand during the finale to pass on the title to her successor. 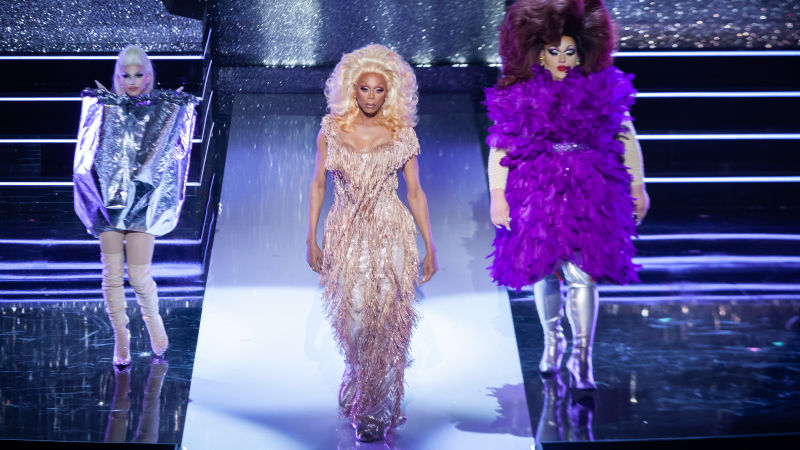 “This season will go down as one of the most competitive in ‘Drag Race’ herstory. And still, Aquaria’s many talents distinguished her from the field of amazing queens,” said executive producer and Emmy® Award-winning host RuPaul. “This is the dawning of the Age of Aquaria. I can’t wait to see what she does next.”

If you haven’t seen the season, this is one show you should definitely be binge watching!