Rufus Wainwright is about to hit the road, in celebration of the 20th anniversary of his debut.

‘All These Poses Anniversary Tour 2018″ kick off in none other than Los Angeles on November 9th.

Wainwright will hit the road with his band and perform material from both Rufus Wainwright (1998) and Poses (2001). “20 years, what can I say?” states Wainwright. “In life, one stands the test of time but in music, thankfully, one reaps the rewards. Come savor a very fine vintage of songs, those were some pretty good years!” 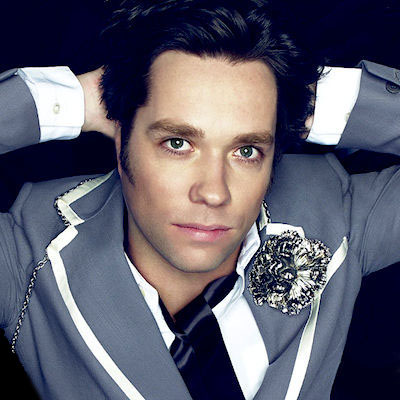 The tour will come on the heels of the debut of his second opera, Hadrian, set to premiere on October 13th at the Canadian Opera Company (Toronto). Hadrian was inspired by the Roman Emperor Hadrian and his love for Antinous. The opera is composed by Rufus and award-winning Canadian actor, director and playwright Daniel MacIvor.

Additional dates to be announced.