SCHUMER AND LAWRENCE AND ARE MAKING A MOVIE!

PPLA fans, it’s official! Our new favorite duo—Amy Schumer and Jennifer Lawrence—are teaming up to write a screenplay for an upcoming film.

During an interview with The New York Times, Lawrence dished the details regarding the film that the beloved stars are writing and also starring in. She had revealed that the two actresses would play sisters in this project. Honestly, it doesn’t get better than that! 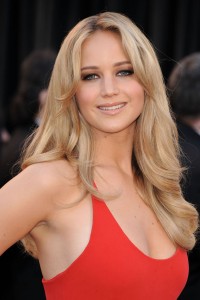 Fortunately for us eagerly waiting, The Hunger Games star had also revealed that they are close to completing their screenplay. “We’ve got about 100 pages right now,” said Lawrence.

Since this announcement is fairly fresh, there isn’t any information regarding casting and a release date for the film’s debut. However, this untitled project has definitely made our must-see list. What do you think about Schumer and Lawrence teaming up? Leave your comments below!