Victoria’s Secret Fashion Show debuted yet another glamorous and fantasy filled runway show for their 2018 collection. 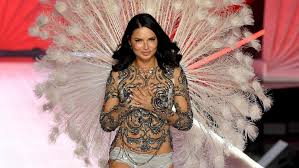 Elsa Hosk was this year’s lucky Angel the $1 million Victoria Secret Fantasy Bra. This was Hosk’s 8th time walking in the Victoria’s Secret Fashion Show. The Fantasy Bra has over 2,000 Swarovski diamonds which took over 930 hours to hand make. This will be the first year fans can buy their own Fantasy Bra in stores, but don’t worry you won’t have to dish out $1 million, the in-store version is $250. 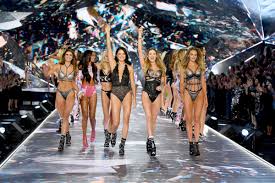 Victoria Secret picked 18 fresh faces for their debut! With Winnie Harlow as one of the most anticipated models to strut the catwalk as well as Philippine beauty Duckie Thot. Other first time VS Show catwalkers include Maia Cotton, Cheyenne Maya Carty, Lesha Hodges, and Alexina Graham. 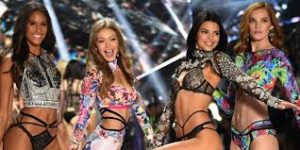 The 2018 Victoria’s Secret Fashion Show had an all-star music lineup! You can bet we’re DVR’ing the show to see Shawn Mendes, The Struts, Rita Ora, The Chainsmokers, Halsey, Kelsea Ballerini, and Bebe Rexha perform. We can’t wait to see them rock the runway with the models.

The show will be broadcasted Sunday, December 2 on ABC.