This Sunday evening, May 20th, 2018, SHARE Inc. celebrated their annual 65th Annual Boomtown Gala at the Beverly Hilton Hotel. The event was headlined by The Righteous Brothers with additional performances by Martha and the Vandellas, Louis Van Amstel of “Dancing with the Stars” and the SHARE ladies. The event’s MC, was SHARE legacy, Natalie Lander of ABC’sThe Middle. 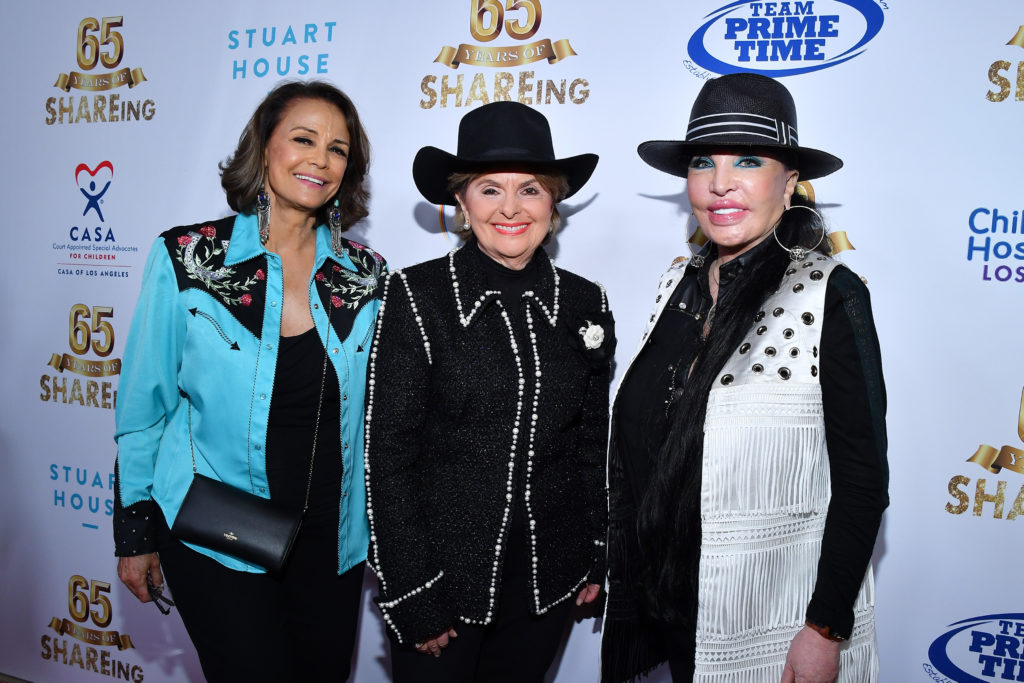 The Shining Spirit Award was given to Loreen for her tireless work to help those marginalized in the community, specifically through The Loreen Arbus Foundation, which provides scientific and medical research for those with disabilities, supports racial and gender minorities, and is active in environmental causes. Arbus is an industry trailblazer who earned the distinction of being the first woman to head programming for a U.S. network – a feat she accomplished twice–  both at Showtime and Lifetime networks. 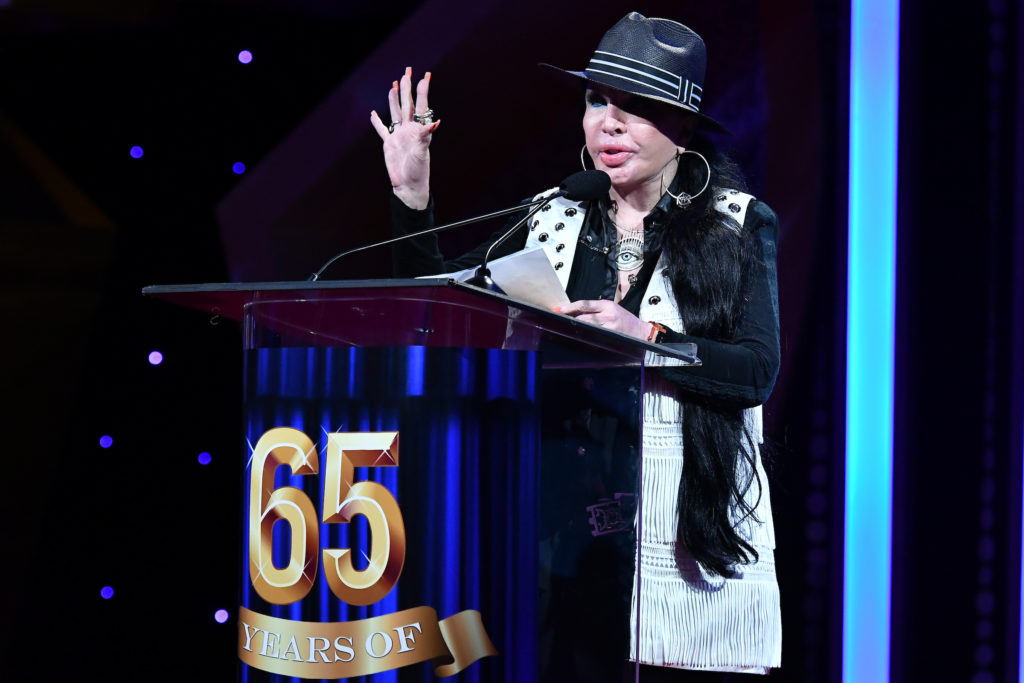 Of receiving the award, Arbus said, “”I was thrilled to be part of SHARE’s 65th annual Boomtown Party. I want to thank the hard working, wonderful Ladies of SHARE for honoring me as their Shining Spirit. Special thanks to Gloria Allred for introducing me at the gala. Gloria called me ‘a crusader for the marginalized.’ I am passionately committed to playing that role in life.”

Following the awards ceremony, Martha and the Vandellas took the stage and performed several songs including “Dancing in the Street,” followed by The Righteous Brothers who performed hits “Unchained Melody,” “You’ve Lost That Loving Feeling” and “I’ve Had the Time of My Life,” among others.  The SHARE ladies performed several of their favorite numbers from SHARE shows throughout their 65 years and paid tribute to one of their founder members, Miriam Nelson, who came on stage for a cameo at age 99. 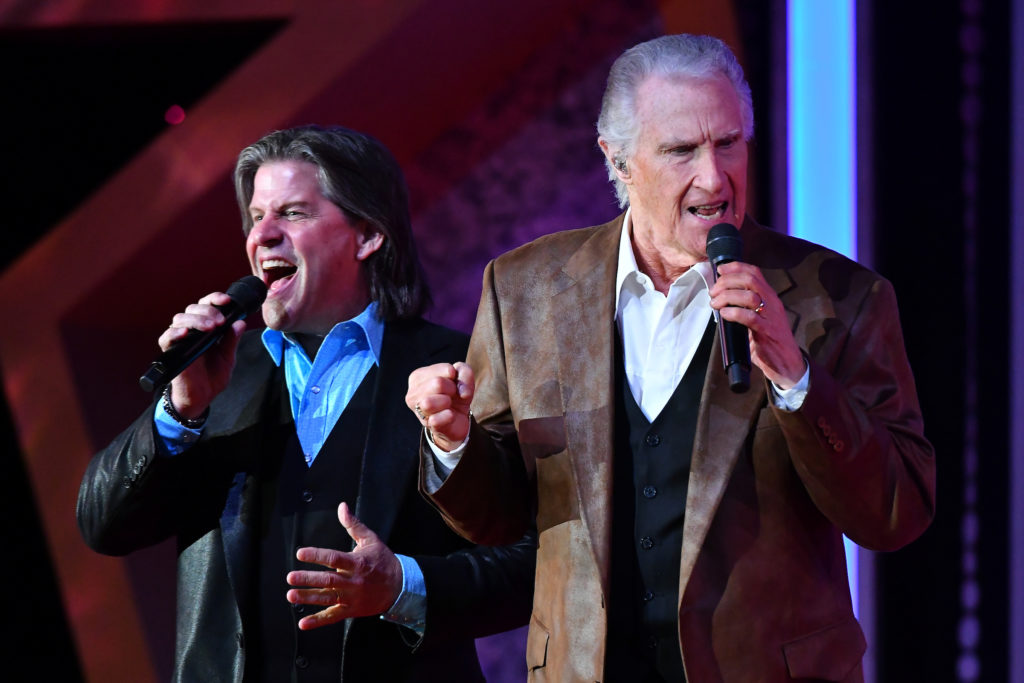 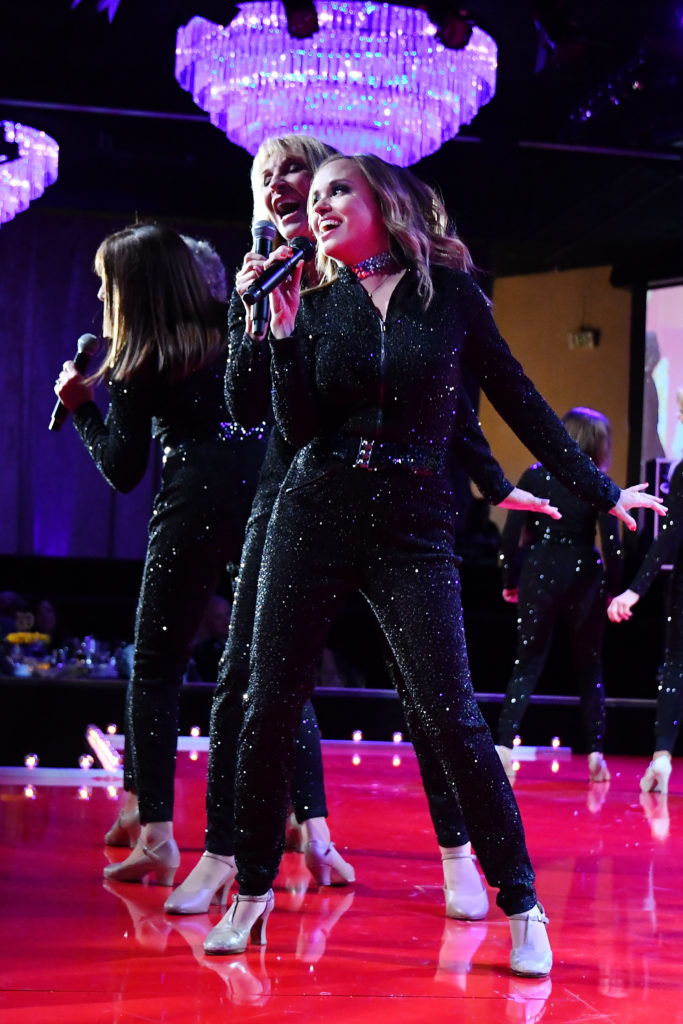 Visit Share4Children.org for more details on this wonderful charity! 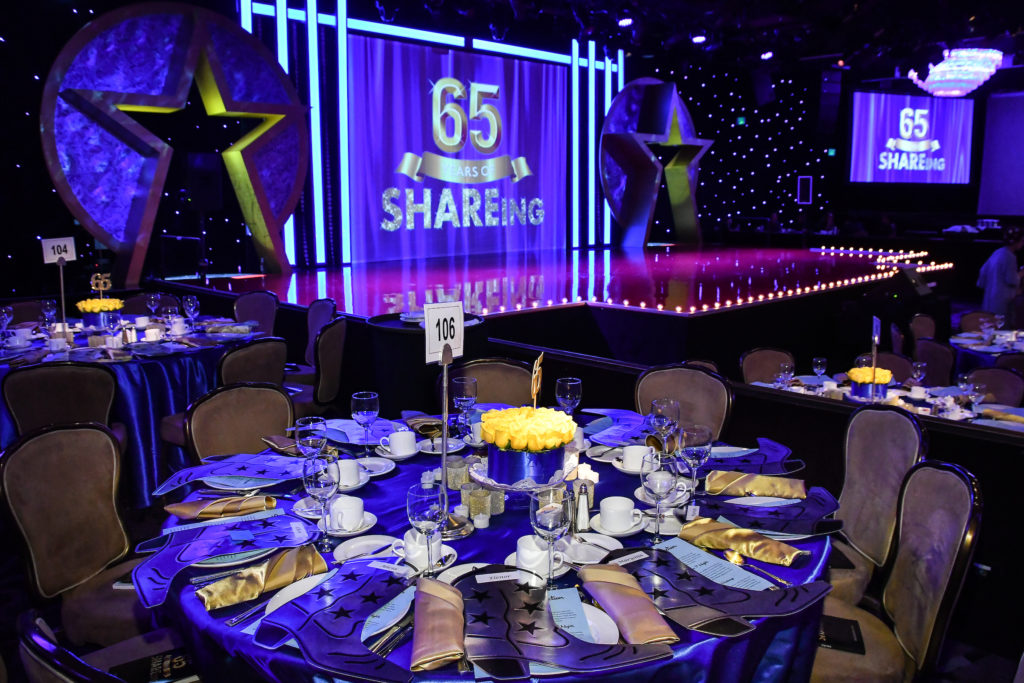