Television has been giving us its Golden Age, and “Sharp Objects” directed by Jean-Marc Vallée is no exception. This show gives you a slow burn, while painfully extracting your deepest desires to know who the killer is.

“Sharp Objects” centers on reporter Camille Preaker (Amy Adams) who, fresh from a brief stay at a psychiatric hospital, must return to her tiny hometown to cover the murders of two pre-teen girls. Trying to put together a psychological puzzle from her past, Camille finds herself identifying with the young victims a bit too closely. The story worms into your mind as characters exists between layers of gray with no black and white answers. The small town of Wind Gap holds its secrets close, and its victims closer. 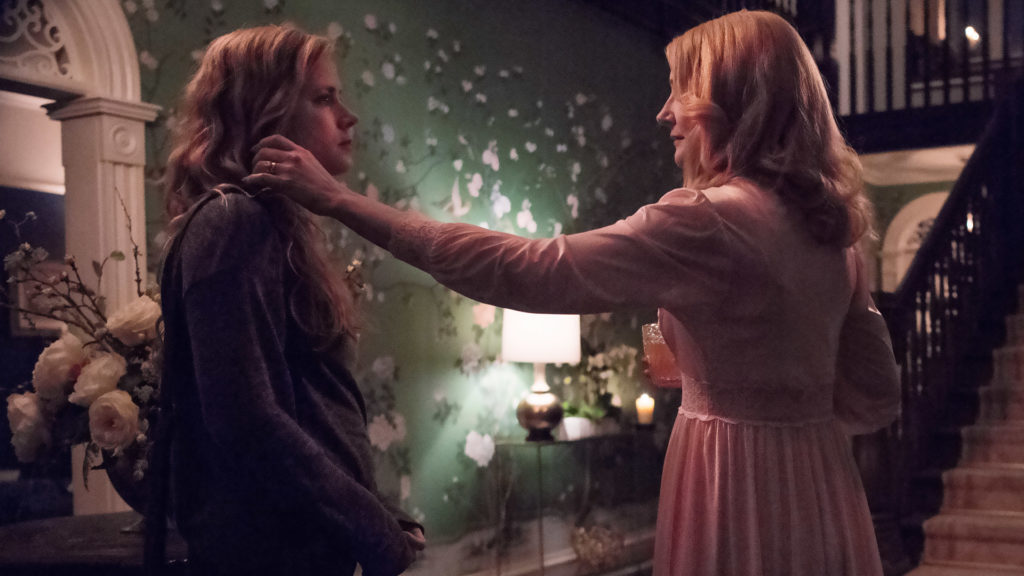 If watching the show in addition to reading the book isn’t enough for you, dig into this after show podcast to join in theory casting.  Our own Press Pass LA editor Carolina Bonetti hosts alongside Lesley Powers and Heather Geisler. The podcast airs on Afterbuzz TV, a streaming network owned by Maria Menounos.