That’s right, Sister Act is 25 years old (and we know that just made you feel old as hell!) 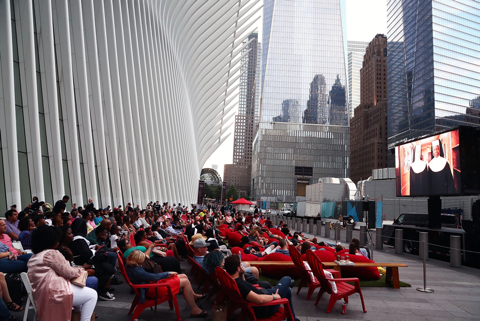 To mark this milestone, an invite-only special screening of the movie was projected at the impressive open air outdoor space at Westfield World Trade Center, Oculus Plaza. Attendees were treated to a nice surprise when Whoopi Goldberg herself showed up to introduce the movie! 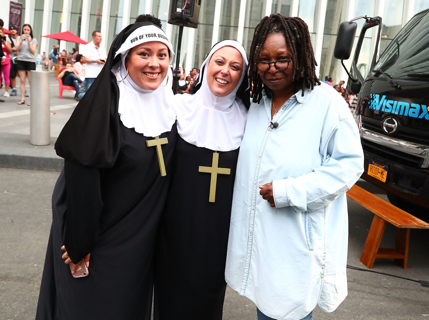