SKIP HALL H; JOIN IN CONVERSATIONS FOR A CAUSE WITH NERD HQ AND YOUR FAVORITE CELEBS INSTEAD

Nerd HQ is the place to be! San Diego Comic Con can be overwhelming, to say the least. Nerd HQ provides a refuge to all with over 180 video games upstairs, a cereal bar compliments of Kellogg’s and incredible panels hosted all week downstairs and live streamed for nerds worldwide. The panels benefit charity and this year all proceeds are being donated to Operation Smile with different sponsors getting your favorite film and tv stars to chat with audience members in an intimate and unguarded capacity.

Not your typical panel. That should be some sort of slogan for Zachary Levi and his gang of do-gooder entertainers. Fans are seated in an intimate setting with the opportunity to purchase signed goods for charity, and interact with their favorite stars on a deeper level, than “what do you eat for breakfast”.

Friday night’s final panel was their infamous “Mystery Panel” and it turned out to be an incredible line up of ‘Badass Women’ moderated by Zachary Levi himself. The ladies in attendance were: Retta, Vanessa Hudgens, Bitsie Tulloch, Sonequa Martin Green, Caity Lotz, and Yvette Nicole Brown. 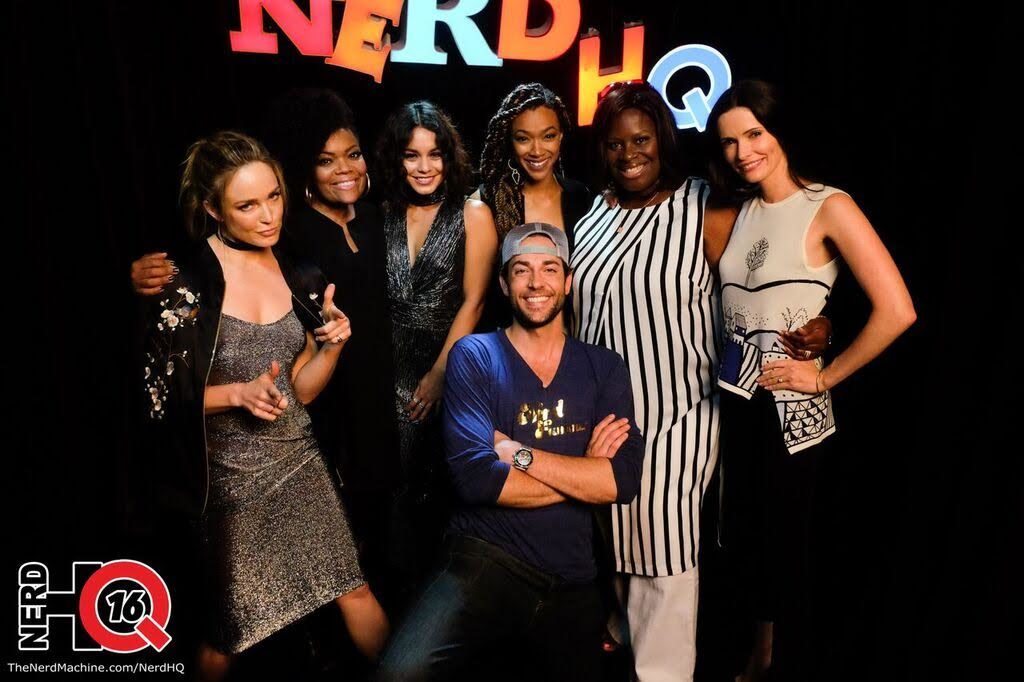 The ladies had TEA TIME. If you don’t know what that means…we suggest you look it up. It was time to preach! From dealing with internet trolls to handling self-esteem and rejection they had teary eyes across the audience. Men and Women in attendance were affected by the ladies genuine regard and love for their fans. Encouraging them to realize their best self. While they spoke on dealing with notes from networks on their portrayals of their characters, to carving their own way in the entertainment industry. 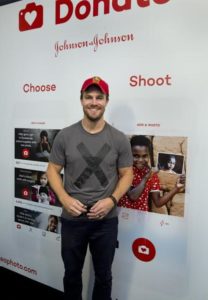 Bright and early Stephen Amell has permanently claimed his Sunday 9am timeslot. And his panel (cough: one person show) was packed! He chatted all things Arrow, Ninja Turtles and family. No topic is off topic during Nerd HQ’s awesome line ups. Our favorite funny bit was the audience game question of ‘Fuck, Marry, Kill” to Stephen about the cast of Supernatural. You’ll have to head over to the Nerd Machine to check out what he decided for Jared Padalecki. Stephen also revealed that The CW holds immense musical talent from their tv stars and hopes they do holiday musical. He’d like to sing ‘Silent Night” in the manger……like baby Jesus himself. Haha, we’re not sure we can handle Stephen in a fake baby diaper and singing so we’ll see where that goes (or doesn’t). He also revealed his feelings on the upcoming FOUR NIGHT crossover between SuperGirl, The Flash, Arrow, and Legends of Tomorrow. He joked about pushing the envelope and throwing Supernatural into the ‘Verse’. But at this point the reality is: why the hell not? Maybe Stephen just wants to realize his “bromance” with Jared onscreen ( can you blame him?) . Next year we advise skipping the Hall H eternity in hell wait time and head up to Nerd HQ. After all you get to chat with your favorite celebrities all for a cause. Search #ConvsersationsforaCause for more fun interactive moment’s from this year’s Comic Con panels. 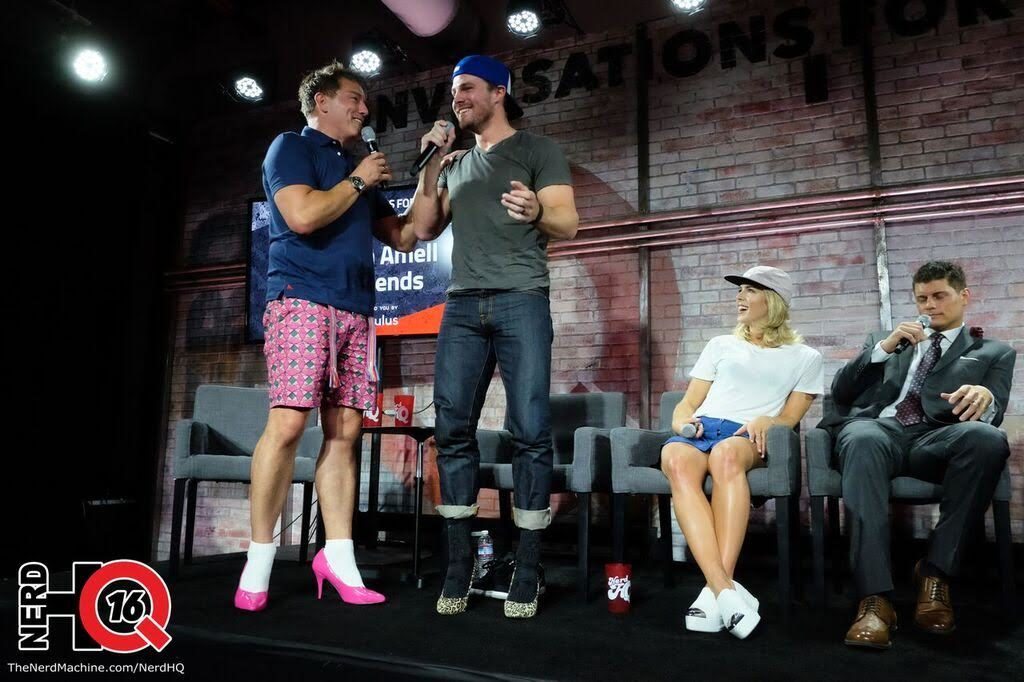