It’s been nothing but excitement for the United States, in the 2018 Winter Olympics.

Southern California is holding the bragging rights of three competitors who kicked off an amazing start in the 2018 Winter Olympics, held in Pyeongchang, South Korea. The United States has accumulated 23 medals thus far, (9) gold, (8) silver, and (6) bronze. Southern California is bursting with pride at our three athletes who are receiving recognition for their amazing athletic prowess: Chloe Kim (17), Shaun White (31), and Mirai Nagasu (24). 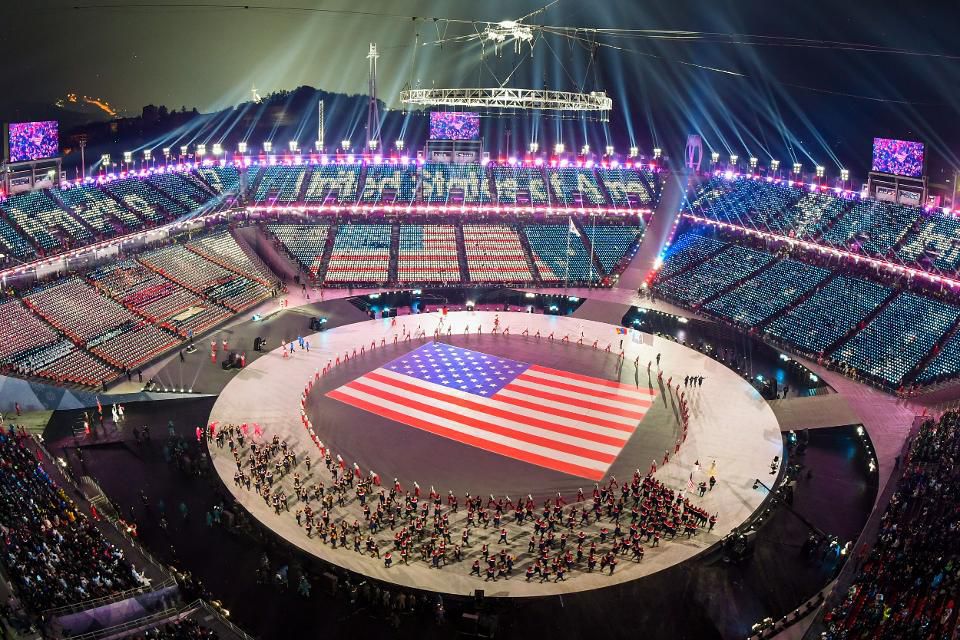 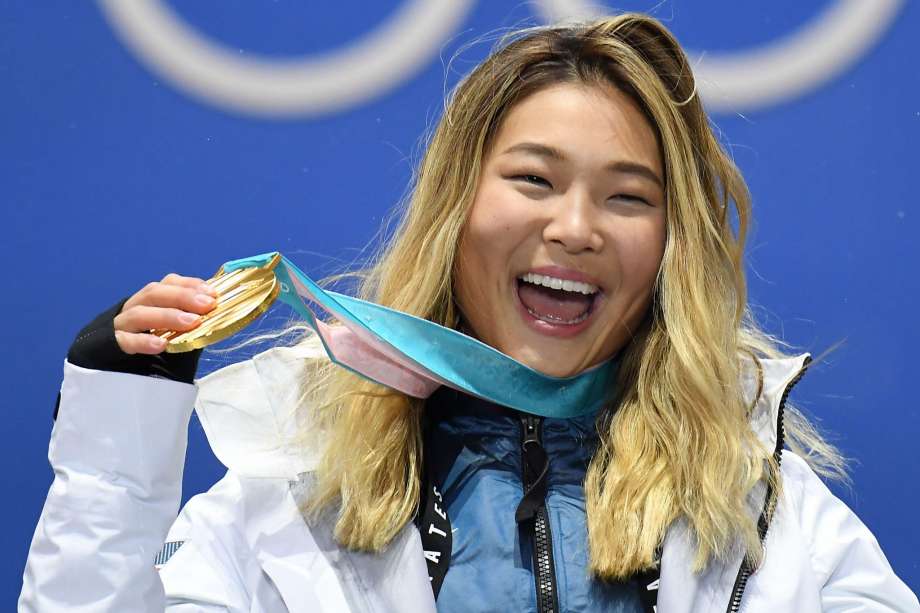 This was a big win for Chloe Kim personally, as she glowed being able to represent Team USA, while still proudly displaying her Korean heritage. “I feel like I got to represent both the U.S. and Korea today,” she said. Back in 2016, she became the first female athlete to land back-to-back 1080s in an international competition, at only 15! Now, she’s the first woman to do so in the Olympics, she’s also the youngest female to win the Olympic halfpipe.  “It’s so cool being here, Competing in my first Olympics in the country where my parents came from is insane,” said Kim. 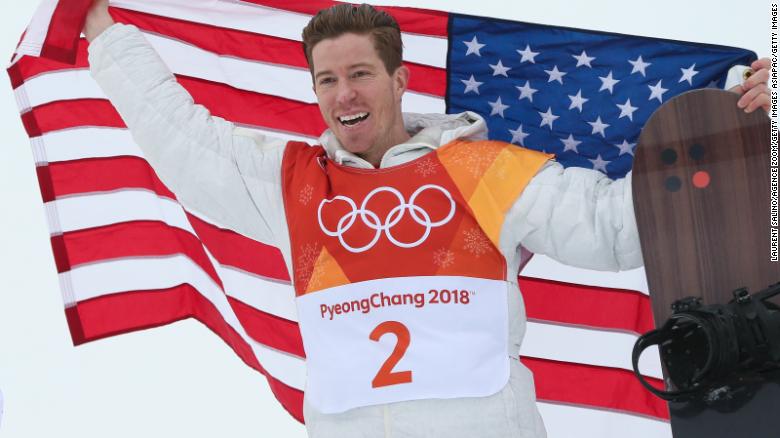 San Diego’s Shaun White is a seasoned competitor, returning to reclaim his Olympic halfpipe title and winning the United States’ 100th gold medal. Shaun White is the first snowboarder to ever become a three-time Olympic champion. Twelve years after winning his first gold medal at the 2006 Torino Games, who could’ve predicted the unbeatable force he would become. He is also the first American male to win the same individual event at three different Winter Olympics. The back-to-back 1440’s Shaun is famous for consist of two tricks: first a frontside double cork 1440 on one wall of the halfpipe, followed by the switch version of that trick (called a cab double cork 1440) on the other wall. In Shaun’s final event he landed the frontside double cork 1440 on his first hit, and successfully put down the cab double cork 1440 to complete his combo. From there he finished out his run with a frontside 540, the double mctwist 1260 and a frontside double cork 1260, receiving a 97.75 score from the judges. Scoring enough to knock Japan’s Ayumu Hirano out of the top spot.

Montebello’s Mirai Nagasu is the American Dream! As a daughter of immigrant parents, working hard to reach the Olympics, to then set a first-time record for the USA, she is the shinning example we all strive to achieve here in America. Mirai is the first female figure skater, representing the USA to ever land a Triple Axle at the Olympics! The triple axle is the Holy Grail of women’s figure skating. Only two women had ever performed one, with successful completion in Olympic competition. Tonya Harding was the first American female to land the triple axle during Nationals. She failed to stick it in the Olympics. But now Mirai (like her namesake which means Future in Japanese) has proudly crowned Team USA among the elite ranks of women’s figure skating. 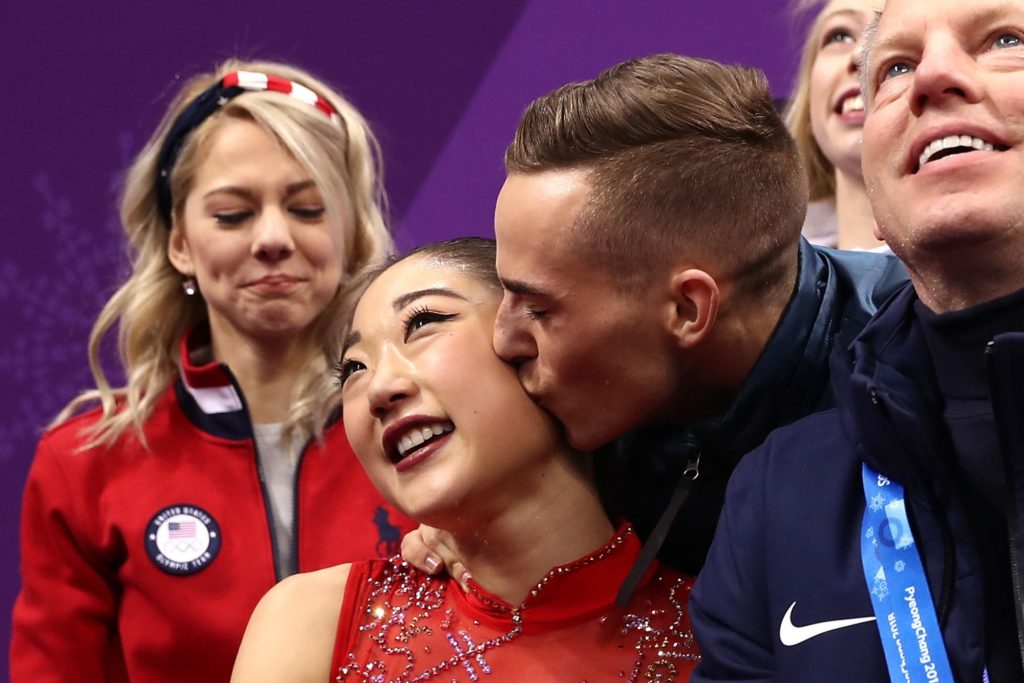 It’ll be exciting to watch the remainder of the games unfold. We’re cheering for Team USA to reel in more medals and revels in the joy we all feel here in Southern California. As viewers what are you most interested in watching?