Sound Stage Live debuted their inaugural show: The Little Mermaid this past weekend!
Sound Stage Live creates a unique opportunity to interact with your phone via their app, while watching the production. Not only does it enhance the performance by keeping the audience engaged through interactive features like sound and imaging, it also surrounds the audience with projected animations that make the audience feel as if they are a part of the scene. Jeff Cason came up with the brilliant idea to merge the contemporary use of mobile and visual technology with the classical art of musical theater. He brought on his sister Beth Cason to help produce their first production, “The Little Mermaid”. Creating an amazing experience, which lets the audience dive right into the performance. 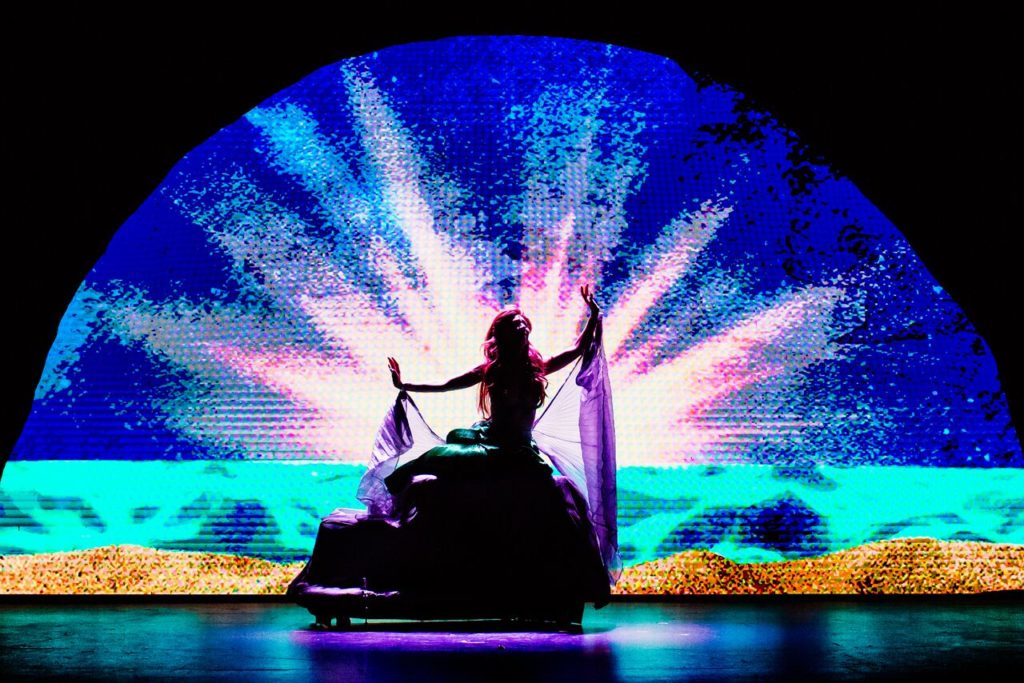 The show kicks off with a fun opening set by Todrick Hall, who invites the audience to compete on stage to a mock lip sync battle, along with a performance of his incredibly popular Disney mashup jingle.  Ariel, played by Chassey Bennett, swirls around the stage with bright colored costumes that bring to reality life under the sea and captures the audience with her wide vocal range and capability. She falls in love with Prince Eric, played by Neil Starkenberg whose swooning voice transforms Prince Eric into reality. “The Little Mermaid” would not be complete without Ariel’s lovable undersea friends! The loyal sea crab Sebastian played by Kameron Richardson whose crab walk is one to be admired, the best friend Flounder played by John Wells, the know it all seagull Scuttle played by Adam Lendermon, and last but not least the villainous sea witch Ursula, played by Debbie Prutsman. 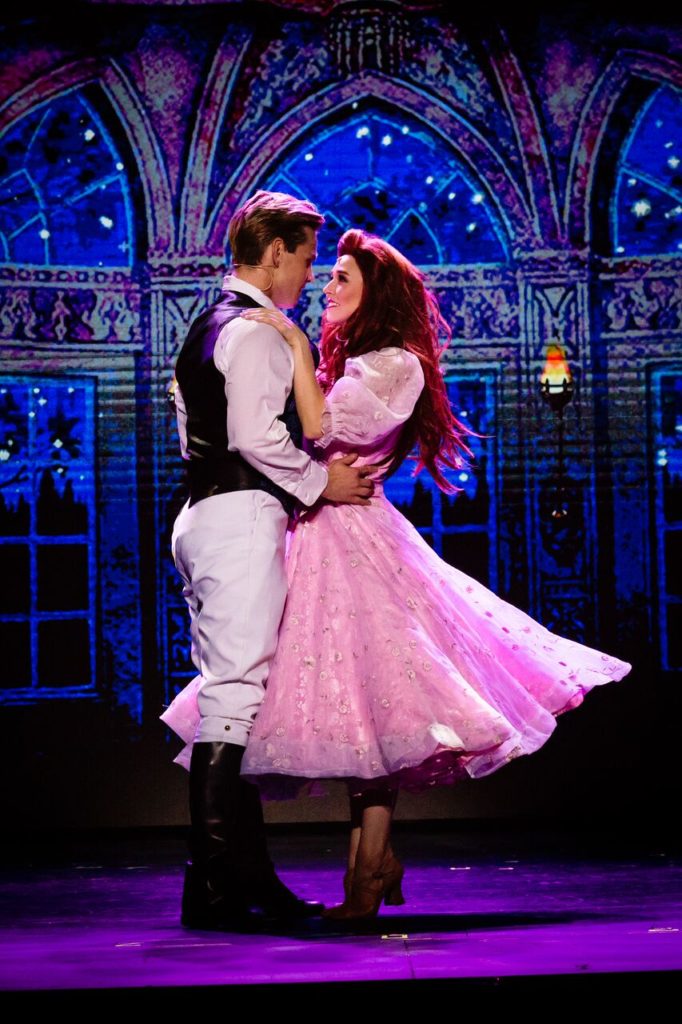 All of your senses will be tickled, from the mermaid themed lemonade options, to the eye-catching graphics projected on the walls of the theater. This is one production you will want to experience for yourself! It was a dream come true for my five year old daughter, so rest assured it is five year old approved. I can’t think of a better way to introduce your children to the theater, than with such an engaging production. Sound Stage Live has a bright future ahead! 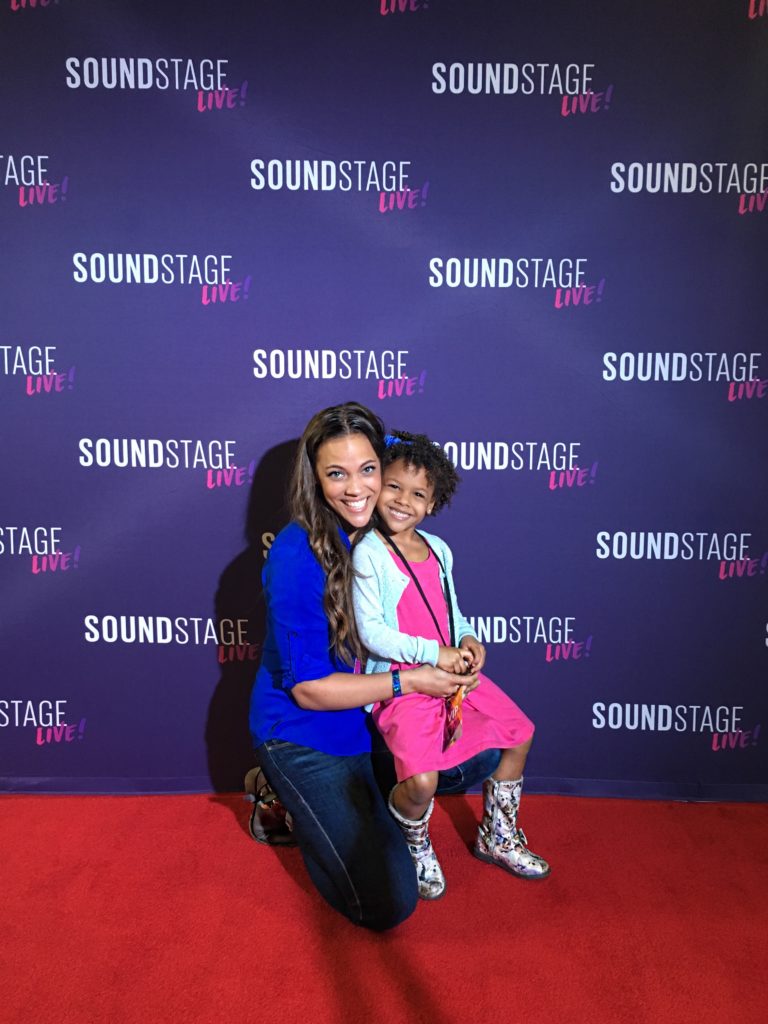 ** If you splurge for the VIP tickets you and your kids can take photos with the cast, and/or host in advance of the performance. I hope this is a practice they continue with future productions!