If you missed him at The Shrine this past Friday you should just hide under a rock now. It’s ok, we’ll let you slink away. Not only did his special guest Desiigner kill his set, but we’re now obsessed with opener Deorro as well. But thats not all, oh no. Vin Diesel himself made a special appearance to smear a little cake on Steve Aoki for his birthday. 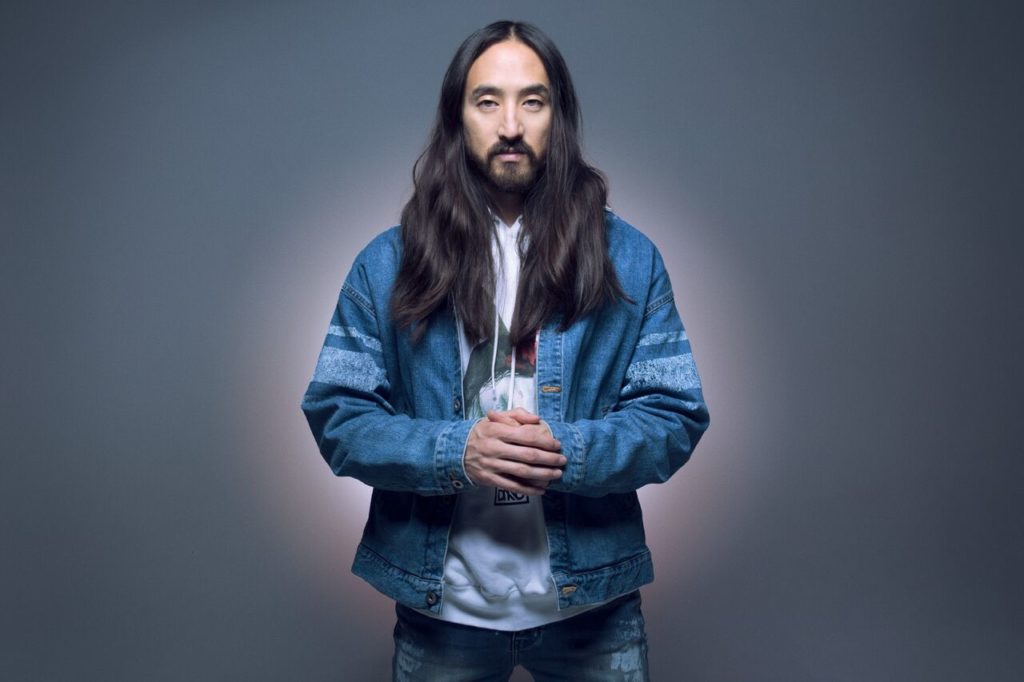 Steve Aoki played to a sold out crowd, who went wild when he finally took the stage. The graphics and the music were rad, and he played well into the late hours of the night. Revelers were everywhere, dancing like no-one was watching. Here’s a nice set from the man himself put together for you by EPM Records.

We discovered Deorro. One of our favorite thing about concerts, is all the new talent you discover. We say discover, but we’re sure if you’re in “the know” you’re hip to this DJ. He’s rad and adds a dash of latin flavor to his mixes we are so down for. Check him out below!

Catch Steve Aoki on his Kolony Tour if you can. You won’t be disappointed. We can’t promise you Vin Diesel though.