Lupita Nyong’o has inked a deal with Simon & Schuster for her debut novel “Sulwe”.

“Sulwe” follows the story of our young protagonist Sulwe who struggles to love her darker skin tone. Sulwe which means ‘star’ in Lupita’s native tongue of Luo is set to be a children’s book for ages 5-7. An illisustrator has not yet been announced, but the book is set to release in January of 2019. 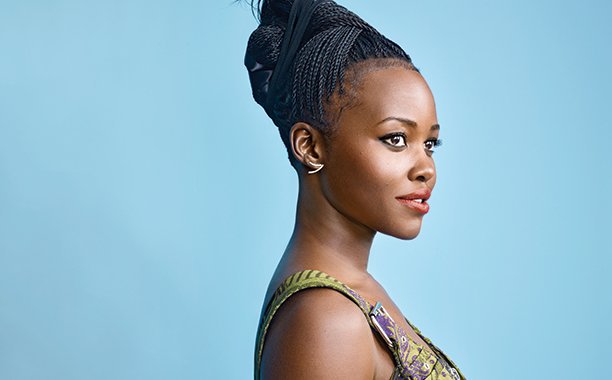 Sulwe is the child with the darkest skin tone in her family, which makes her uncomfortable. The book follows Sulwe as she sets out on a whimsical adventure amidst the night sky. The book follows her adventures through the sky, and her mother’s advice to aid her in seeing beauty differently.

Since Lupita’s now viral 2014 Oscar acceptance speech, where she touched on her darker skin tone struggles; Lupita has been an ambassador of beauty. Both inside and out this lovely actress decided a children’s book was at the forefront of her mind when wanting to make an impact on the beauty we perceive. Children learn lessons early which translate later on. With “Sulwe” Lupita hopes to target children when they are learning all the vital necessities that carry on into adulthood.