As the Patriots and Seahawks prepared for Super Bowl Sunday in Phoenix, Arizona, Talent Resources Sports kicked off the weekend with the Kia Luxury Lounge and The Rolling Stone Live event presented by Miller. 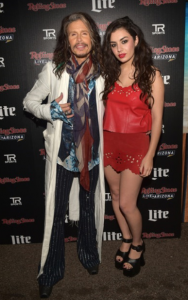 These two events brought out countless athletes including Seattle Seahawks running back Marshawn Lynch who stopped to enjoy the KIA Motors Luxury Lounge before the big game! In addition, celebrities Anna Lynne McCord and Tom Arnold were spotted chatting football and picking up gifts including Otterbox phone cases, ZIRH Products, and more. The event was held at the Scottsdale Center for Performing Arts. Anna Lynne was not only in town for Super Bowl but to promote her No Traffic Foundation. For more info, visit Somaly.org. 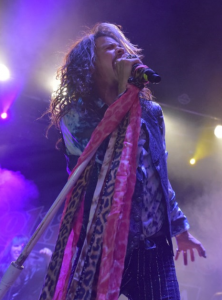 The party featured tattoo applications (of your FAV team, as options of course!), Miller Draft Beers, and the VIP treatment! 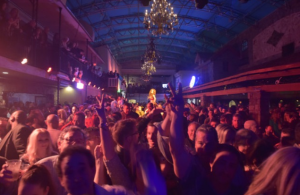 Whether your team wins or not, my odds are that you had one hell of a weekend!