SUPER SATURDAY BRINGS OUT FASHION ICONS FOR A GOOD CAUSE 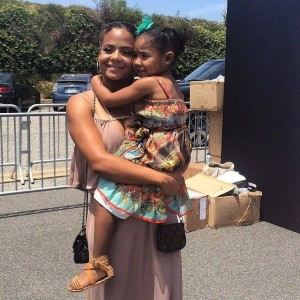 Press Pass LA spoke to style maven, Rachel Zoe about the importance of hosting the event and she said, “We should have one in every major city because it’s been around for I think 17 or 18 years and it was started to help obviously cure and diagnose ovarian cancer which is deadly. And sadly, I know too much about it because my mom has lost of lot of her dearest friends to it. So, it’s a killer and we have to get to the root of it and that’s what OCRF is about and that’s what all of the money is going towards.”

Zoe signed copies of her new book, “Living in Style” at the Kitson booth. Decades Founder, Cameron Silver, taught everyone how to perfect the “selfie” at the JC Penney photo booth while Tiffani Thiessen hosted cooking demonstrations at the “At Home with JC Penney” booth. Over at the family lounge, Elle Magazine’s Creative Director, Joe Zee and Rob Younkers hosted their Stiched Fashion Camp where kids got to become fashion designers for the day. 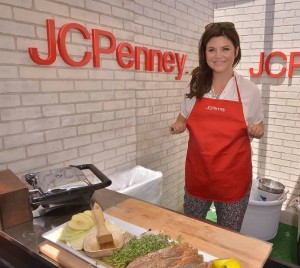 Super Saturday is nick-named the “Rolls Royce of Garage Sales” and it definitely lived up to that name. It was a fun-filled day of mingling, delicious food and drinks and lots of shopping all for a great cause with 100% of the proceeds supporting the OCRF’s research grants.