Calling all 80’s and 90’s babies. ‘Sweet Valley High’ is officially coming to a screen near you. Whether you were a die hard fan of the books or it’s original onscreen adaptation, this guilty pleasure is on it’s way back to you. 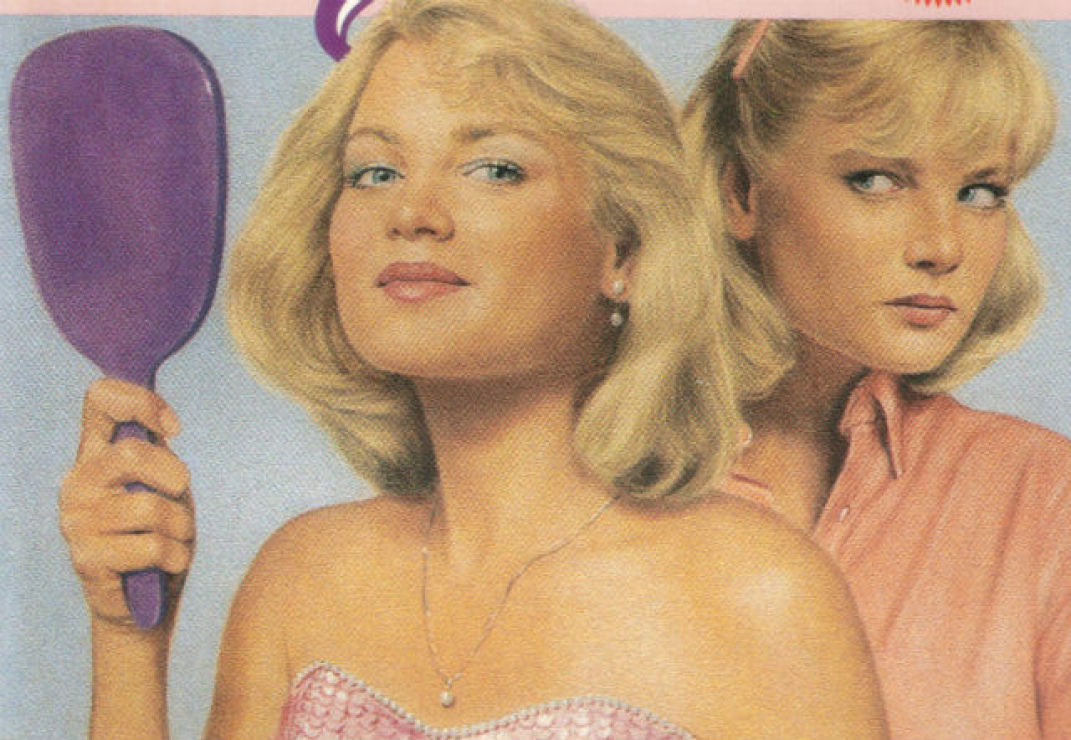 Paramount Pictures is hiring Kristen Smith and Harper Hill to co-write this teen obsession. If you’re unfamiliar with ‘Sweet Valley High’ it follows the lives of identical twins Jessica and Elizabeth Wakefield. The twins navigate high school throughout a different set of approaches, while dealing with the inevitable sisterly competition we can all so relate to. For those of you who have been pining for your ‘Gossip Girl’ days your wish may have just been granted. The series was orginally created by author Francine Pascal and later a team of ghost writers who boasted a series of over 600 books. So, if this is a hit, we could literally be watching seasons and seasons of twin drama, we are ALL about it. Petty, messy, and endlessly entertaining characters. Will you be tuning in?