Taylor Swift wrote an open letter to Apple that prompted them to change the policy for their new music streaming service. Swift didn’t appreciate the fact that Apple opted not to pay artists, producers, and writers during the services three-month trial period. 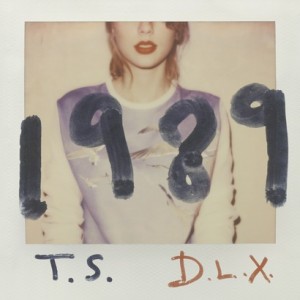 Taylor Swift’s 1989 album is at the heart of the controversy with Apple.

Therefore, the songstress took to Tumblr to post an open letter to AppleMusic regarding her concern. She even threatened to have her latest album 1989 pulled from Apple’s streaming service. The popstar’s open letter expresses concern for independent artists and labels that won’t receive payment for their hard work and success. Many independent labels, including Beggars Group, also expressed their opinion on the matter.

Fortunately, their concerns weren’t overlooked. Sunday evening, Eddy Cue—a lieutenant of Apple’s CEO Tim Cook—took to Twitter to announce that Apple decided to change their policy for their new streaming service. Additionally, Cue tweeted Swift in an effort to say that her voice was heard.