This morning TCM announced that it will be teaming up with the prestigious Criterion Collection to offer film buffs the new streaming service FilmStruck.

The new service, which debuts this Fall, will be the exclusive streaming destination for Criterion Collection, which specializes in licensing classic and contemporary films. Criterion will operate a channel on the service to spotlight more than 1,000 films and other content such as commentary on films and filmmakers. 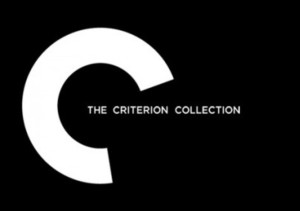 Each film will be shown commercial free and with attention to how the movie was originally intended to be viewed. The announcement comes just days before the Turner Classic Movie Festival opens in Hollywood so more information is sure to be announced at the event.

Turner Classic Movies and Criterion have always been seen as the gold standard for vintage cinema so teaming up only makes sense. Given the channel’s focus on nostalgia they should be commended for being so forward thinking. Streaming is very quickly phasing out cable and if the station wants to keep demand high they must change with the times. Thankfully they have chosen to not only adapt but innovate by joining forces with another major player in the film archive industry.