THE HUMAN RIGHTS HERO AWARDS AT BESO IN HOLLYWOOD

Last night, Press Pass LA was honored to cover The Human Rights Hero Awards which took place at Beso Restaurant and brought out some of the biggest names in Hollywood to award individuals for their tireless work to bring awareness to the issues of human trafficking. 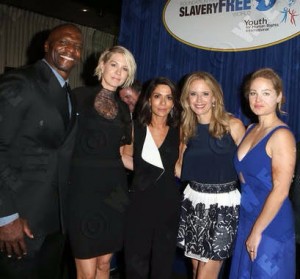 The annual event produced by actress Marisol Nichols (“24,” “NCIS”) and her nonprofit organization, Foundation for a Slavery Free World in partnership with Youth for Human Rights International (YHRI), awarded Board Member and CEO of the National Center For Missing and Exploited Children John Ryan for his 15 years of service; Founder and Executive Director of Saving Innocence Kim Biddle; as well as Nancy Rivard, President and Founder of Airline Ambassadors. 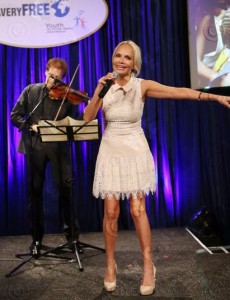