A Moet Moment for The Greatest Showman

Ahead of it’s big premiere this week Moet invited a select group of influencers and artists out to a private screening of The Greatest Showman. Director Michael Gracey treats audience’s to an incredible visual feast. 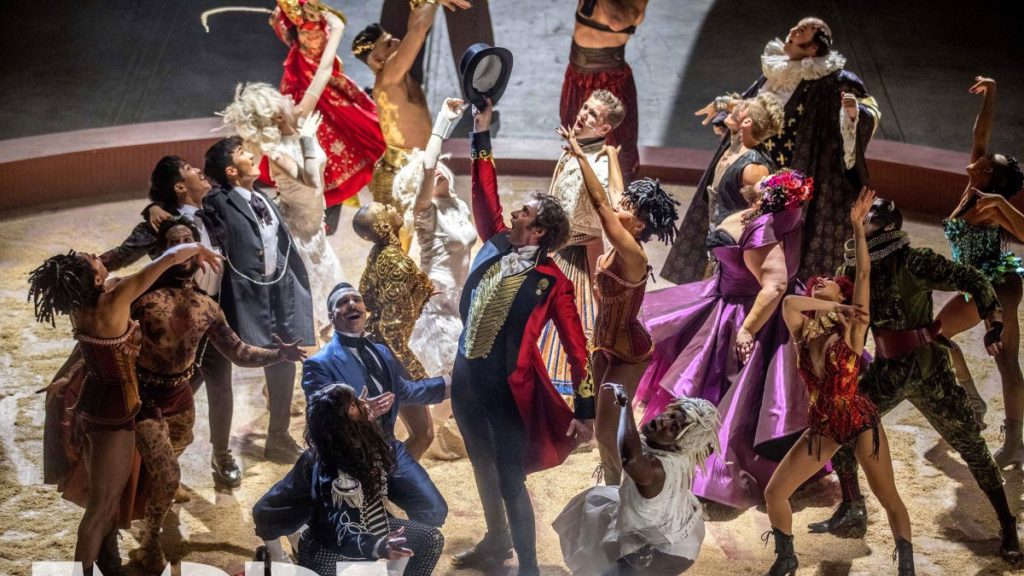 The story focuses on the early beginnings of Barnum and Bailey’s Circus, with emphasis on it’s creator. Hugh Jackman shines as the enigmatic, big dreaming ring master. From a humble tailor’s boy to a larger than life creation, it’s unbelievable to see how this world famous circus began. In a small abandoned museum of curiosities in NYC, P.T. Barnum gained his fortune on faking it till he made it. Imagine strolling into a bank with someone else’s deeds to a dead fleet of ships, flipping a  forgotten building, and assembling a rag tag group of curious humans. This is not a fairy tale, it’s a larger than life reality. And one created entirely by P.T. Barnum with a bit of imagination from his daughters.

Storylines aside, the film is superbly acted, the cinematography transports you into a dream, and the storytelling leaves you in a whirlwind of adventure. With a color palette so perfect, you can’t help but leave reminiscing on the majesty that was the early 2000’s Moulin Rouge. Perhaps once every decade are we treated to such magnificence. Check out our #MoetMoment adventures on Instagram.