The City Summit, held on Friday, March 2, and Saturday, March 3, was a world-class, socially conscious business acceleration experience.  Each day of the City Summit kicked off with a red carpet in the morning featuring interview opportunities with the speakers, followed by speaking sessions from 8 a.m. to 5 p.m. The event’s moderator was best-selling author and speaker Greg Reid. The speakers included keynote Ashton Kutcher (actor, founder of Thorn Foundation and Grade A Investments) who spoke about his career, his personal life, his foundation Thorn and the importance of using technology like AI to do good in the world. 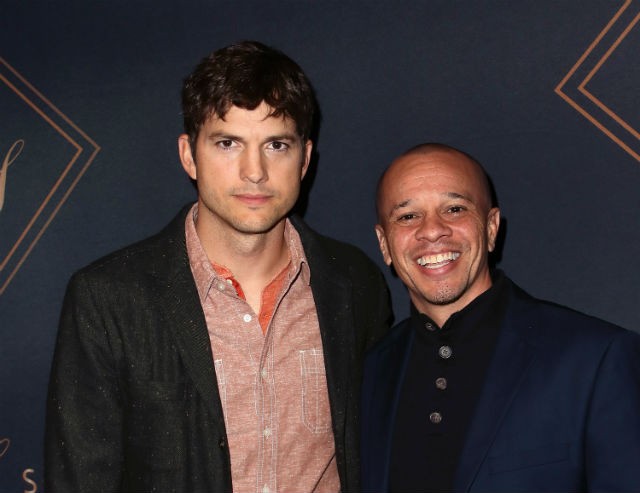 “I could not have been more proud of the diverse array of influential speakers we brought together at the City Summit to share their vision of entrepreneurship and tackling the world’s global challenges. Ashton Kutcher was the perfect keynote speaker for the event and really drove home that the future safety and success of our communities lies in using technology and resources to solve problems,” said Ryan Long, founder of City Summit and Gala.

The City Gala was held on the evening of the Academy Awards and kicked off with a 100-foot outdoor, star-studded red carpet at Universal Studios Hollywood™ featuring celebrities Matthew McConaughey (actor, City Gala Inspiration honoree and speaker) and wife Camila McConaughey, as well as over 100 celebrities. The event included a celebrity poker tournament, fashion show, live entertainment, dinner, open bar, and live and online auction hosted by Charity Stars. 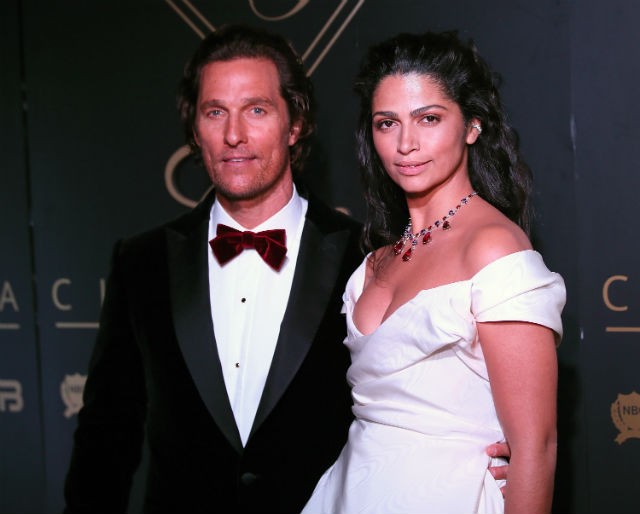 The gala portion of the event took place inside The Globe Theater where honoree Matthew McConaughey was presented with the Inspiration Award and then gave a speech discussing his work with his foundation just keep livin. The event also premiered the trailer for the feature film “Wishman” based on the life of honoree Frank Shankwitz (co-founder of Make-A-Wish) who was presented with the Hero Award. Finally, the Legacy Award was given to honoree Dr. James Dentley (co-founder, NBC University) for his work mentoring thousands of students.

“It was truly an inspiring evening, as well as being a beautiful celebration of the work founder Ryan Long does throughout the year to prepare our nine beneficiary charities to meet the challenges they face as new entrepreneurs. The gala is not only a great time, but it raises the critical funds to allow these charities to get started and flourish,” said Dale Godboldo, City Gala beneficiary, founder of Project NOW.