Tiffany Haddish has been ON FIRE, since the release of ‘Girls Trip’. 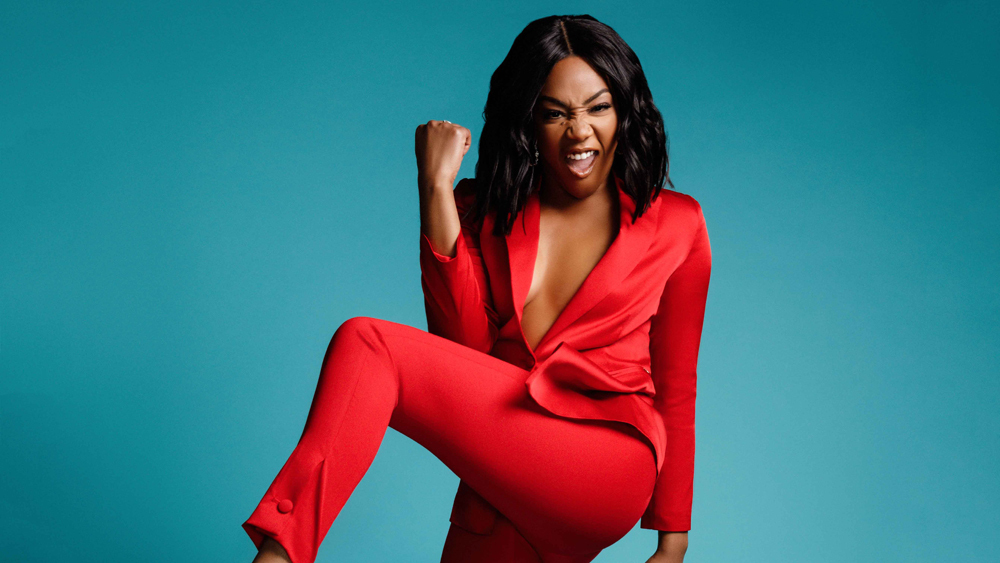 There is no stopping her spotlight, and we hope it keeps going. Tiffany Haddish is quickly establishing herself as one of the most sought-after actresses and comedic talents in television and film. She exploded onto the scene after her breakout performance in the blockbuster hit “Girls Trip;” recently released a New York Times bestselling book The Last Black Unicorn; and late last year became the first black female stand-up comedian to host “Saturday Night Live.” Haddish’s viral appearance on “Jimmy Kimmel Live” led her to become the face of Groupon and appear in the company’s 2018 Super Bowl commercial. Talk about a break out year! We can’t wait to see what she has in store at the hostess with the mostess for MTV’s 2018 movie + tv awards.