Take a deep breath. Justin Timberlake has announced a new album! His first single ‘Filthy’ is just days away! January 5th, we are ready for you, are you ready for us? The entire album (his 5th drops) February 2nd, titled ‘Man of the Woods’.

Justin shared a peek of the new album’s vibe with Billboard. While are are ecstatic at the idea of new music from Justin Timberlake, his somber take in this video gives us pause. Will this be Justin’s “Lemonade”? Are we going to hear about long nights awake due to baby? While we do applaud working dad’s we really just want sexy Justin. Is that too much to ask? A little more ‘Sexy Back’ and a little less ‘Cry Me a River’. Regardless, we already know we’re all ears. 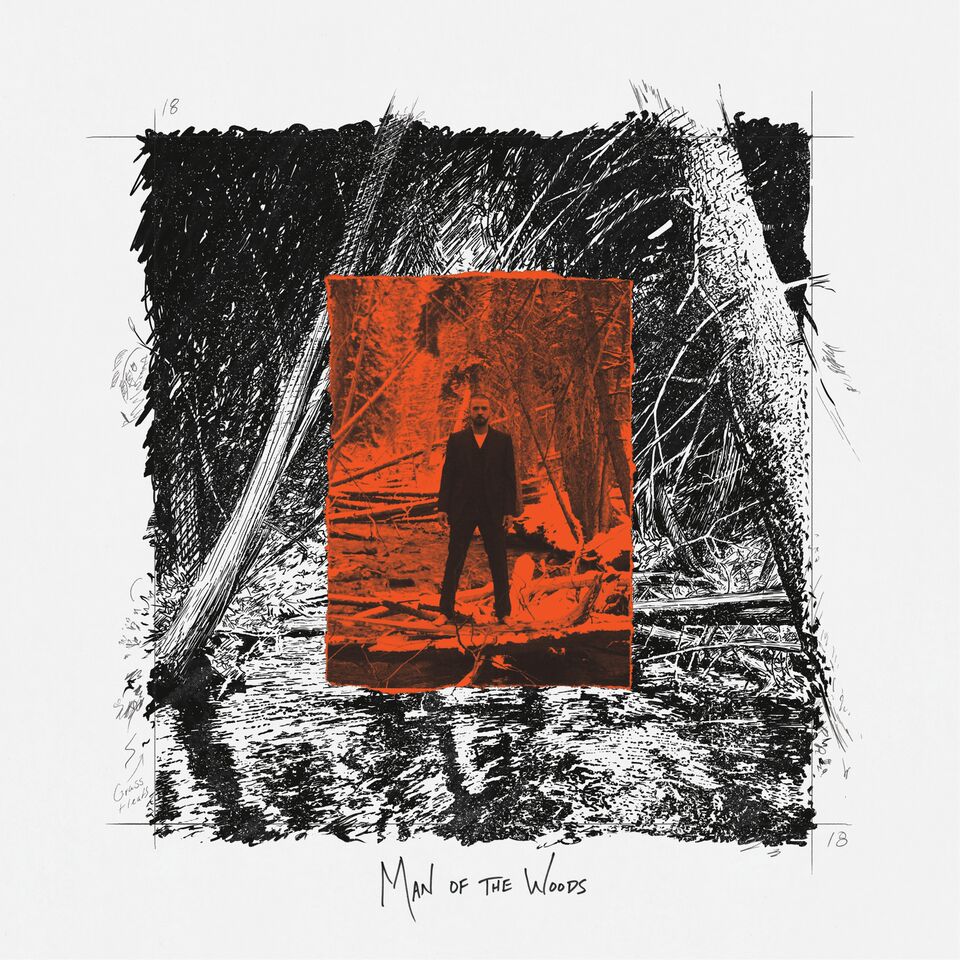 After we’re done swooning over the new single, if you’re like us, you can head over to Target.com and pre-order his Target exclusive edition album. Just look at that cover art. The album officially drops February 2nd, right in time for his upcoming Super Bowl halftime show.