TMZ TO BE THE FOCUS OF NEW EXPOSE

The tables have turned for entertainment news show TMZ as they are going to be the target of an upcoming exposé documentary.

Popular newsmagazine, The New Yorker, is the mastermind behind this project. According to The Hollywood Reporter 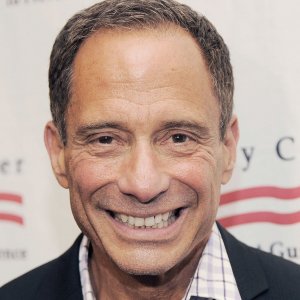 , this over a year-in-the-making project is in the process of being completed.

With recent exposé documentaries like Going Clear, can we be too surprised that TMZ is the latest victim? Accordingly, Warner’s Bros. and Harvey Levin—the face and founder of TMZ—are nervous to say the least.

The documentary will be an exposé into the extreme methods that the infamous news company uses in an effort to generate a story. Additionally, the film will also explore Levin’s work within the company.

Are you shocked to see that a TMZ documentary is in the making? As we wait for more details regarding this project to come, let us know what you think below!