The Trevor Project hosted its 2018 TrevorLIVE Los Angeles gala at The Beverly Hilton where it honored Emmy, Golden Globe and Peabody Award-winning screenwriter, producer and director Ryan Murphy and the cast of “POSE;” Amandla Stenberg; and AT&T. Eugene Lee Yang hosted the event which helped raise over $1.5 million. 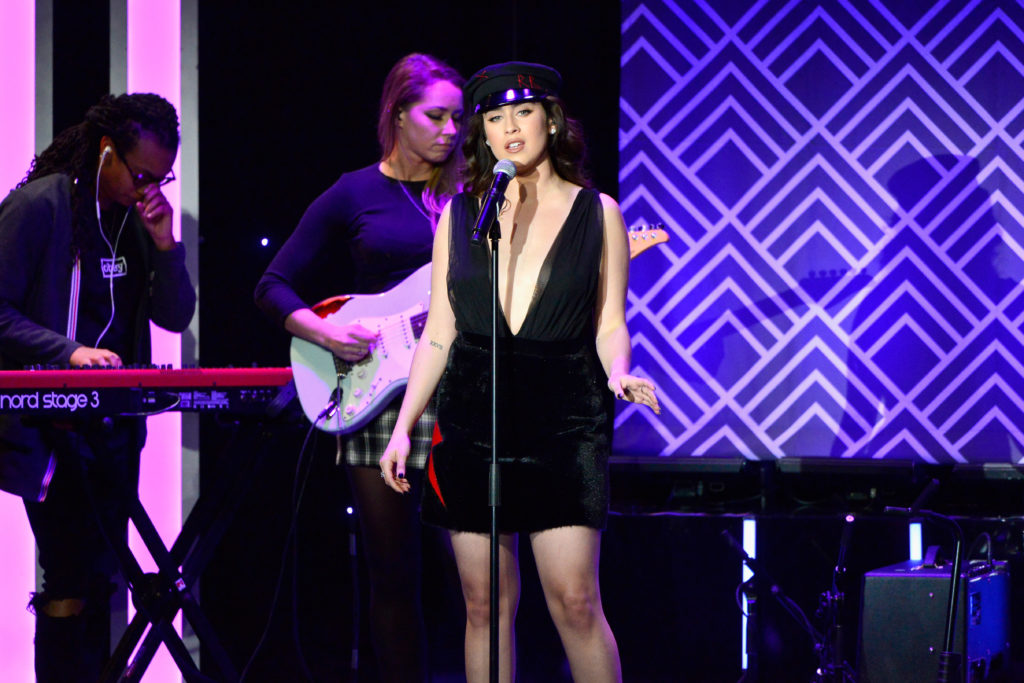 Notable happenings from the event included Deborah Cox who closed out the show with a rousing rendition of her No. 1 hit “Nobody’s Supposed to Be Here” and a cover of Whitney Houston’s classic hit, “I Wanna Dance With Somebody.” Amandla Stenberg accepted the Youth Innovator Award and reflected on coming out in the public eye. “Often times who we are is postulated in the context of pain, shame, and tragedy,  and although that may be a facet of our experiences I do not feel that it is by any means the totality of them or how I experience being gay,” they said. “I find that understanding so limiting and inaccurate when I know that if anything we are the opposite; we are joy and light. We are the sacred unraveling of damaging fabrications who reveal the power of truth through love. We are unapologetic expressions of divinity and exuberance.” 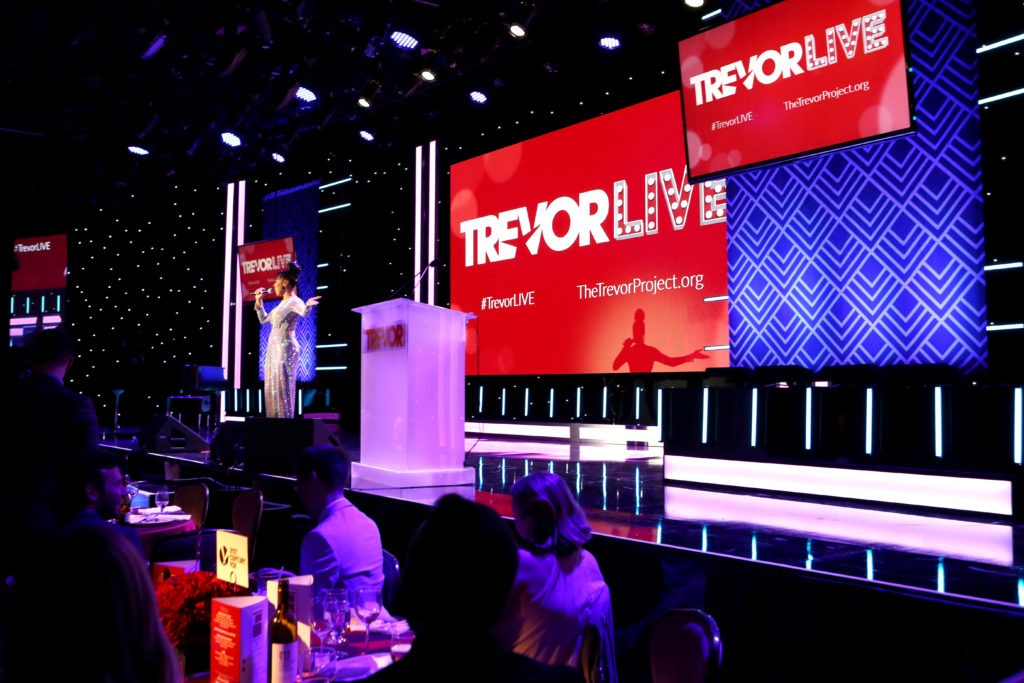