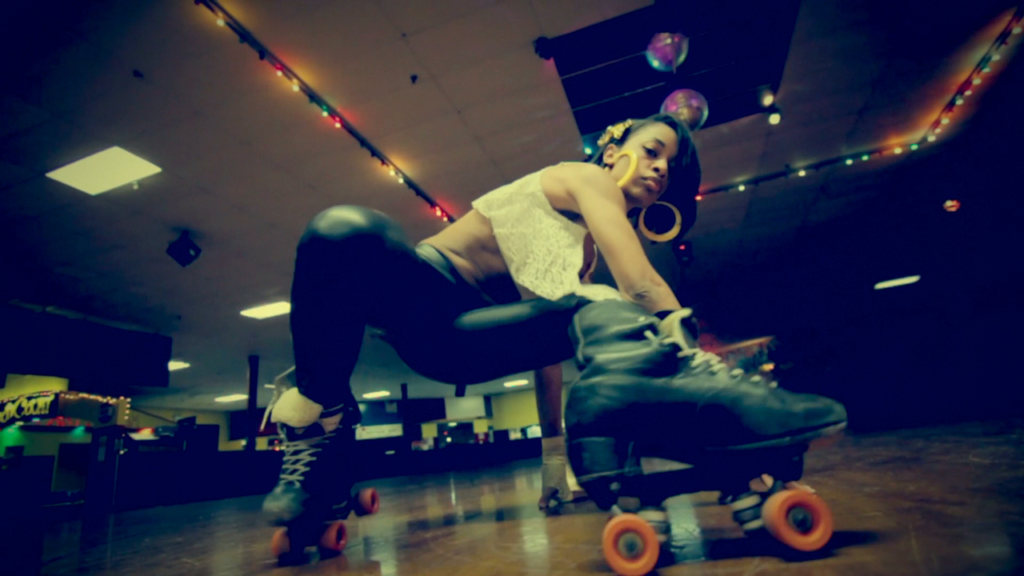 “Great stories bring people together from all walks of life where the unexpected is discovered and new voices are introduced,” said Paula Weinstein, Executive Vice President of Tribeca Enterprises. “This year’s Audience Award winners are a testament to that. From a Hasidic Jewish community in To Dust to the off-the-radar African-American roller-rink community in United Skates, we applaud these filmmakers for telling these incredible stories and bringing new perspectives to our Festival audiences.”

“I’m both ecstatic and bowled over by this news. Premiering at Tribeca Film Festival has been a dream and a homecoming, as Tribeca Film Institute was one of the earliest supporters of this strangely personal and oddly specific film,” said To Dust director Shawn Snyder. “It was made entirely out of love and miracles, by incredible collaborators who believed in it from the start. I share this honor and the excitement with each and every one of them and want to give a special thanks to my producers, Emily Mortimer, Alessandro Nivola, Ron Perlman, Josh Crook, Scott Lochmus and Jonathan Gray.” 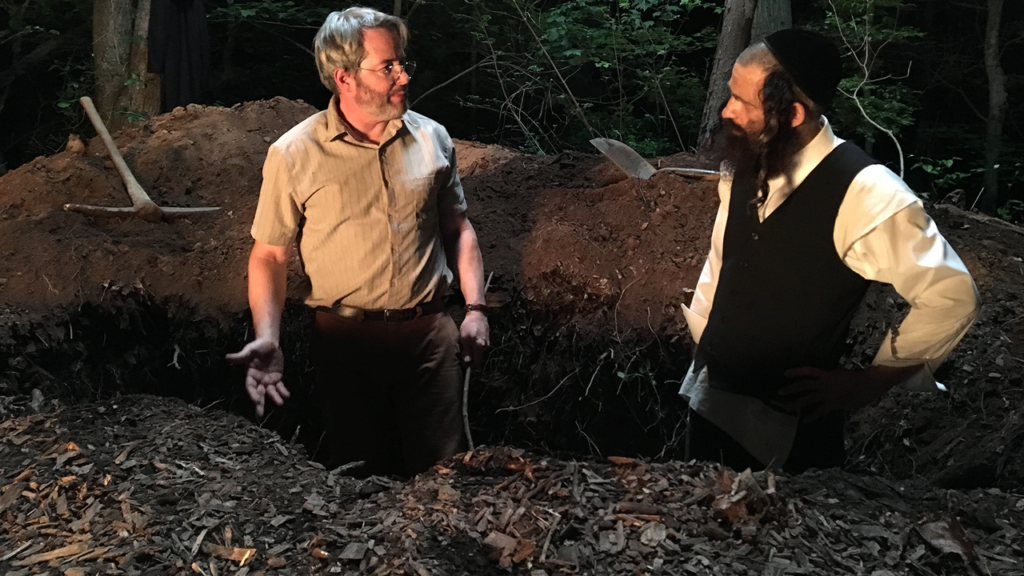 “It was such an honor to have our world premiere at Tribeca this year– and now to win the audience award!? Every one of those votes is like a vote for keeping this skate world alive and its rinks open. There is no greater feeling than knowing that audiences are falling in love with this community, the same way we have,” said United Skates directors Dyana Winkler and Tina Brown

The runners-up were Mapplethorpe, directed by Ondi Timoner, for the Narrative audience award and Momentum Generation, directed by Jeff Zimbalist and Michael Zimbalist, for the Documentary audience award. Throughout the Festival, which kicked off on April 18, audience members voted by using the official Tribeca Film Festival app on their mobile devices and rated the film they had just viewed from 1-5 stars. Films in the U.S. Narrative Competition, International Narrative Competition, Documentary Competition, Viewpoints, Spotlight, Special Screenings, and Midnight sections were eligible.