Tribeca TV Festival entered its inaugural year September 22-24 as it it brought television’s most anticipated show’s under one roof.

Held at New York City’s own Cinépolis Chelsea theater, AT&T collaborated with the Tribeca organization to make it all possible.

The stars fled to the Big Apple to discuss their upcoming projects, giving the world a sneak peak into the show’s before they make it to air later this fall. For those that couldn’t nab tickets to the star-studded event, the events were accessible free of charge through Facebook Live.

The three-day event, however, proceeded many of its panel discussions with advanced screenings of the show. Tribeca’s TV edition was a can’t miss event. 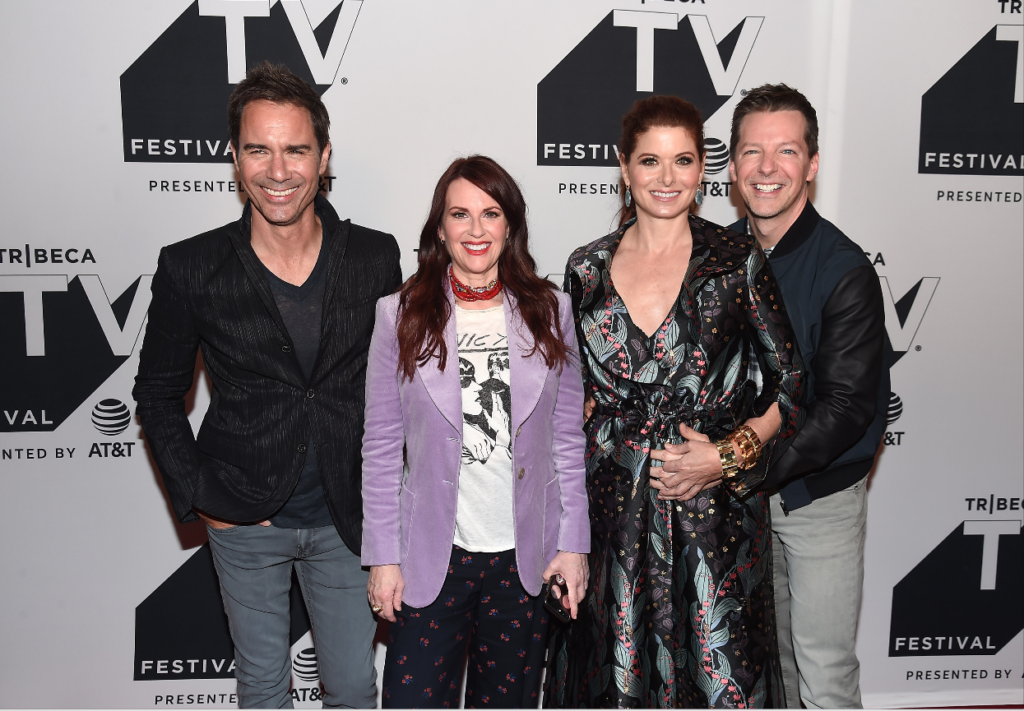 A “Will & Grace” Reunion

The packed Tribeca TV audience had the privilege of witnessing Saturday the first episode of the much anticipated revival series, “Will & Grace.” Cast members Debra Messing, Eric McCormack, Megan Mullally and Sean Hayes hit the stage following the politically-charged episode to detail what’s to come throughout the season. Without fully spoiling the series ahead, the cast revealed that Karen (Mullally) will develop a relationship with the Trumps and Jack (Hayes) debuts a new acting technique. Watch on Facebook.

Oprah Shut Down The Festival With Her Presence

Oprah Winfrey graced attendees with her presence, which became a buzz worthy topic on Twitter Friday. The mogul hit the Tribeca TV stage to share an inside look of her new docuseries, “Released.” “There was a common denominator in the human experience of the Oprah show, which was my greatest teacher all those years,” Winfrey told audience members Friday. “Everybody that I ever interviewed…whether it was Barack Obama or Beyoncé…at the end of every interview, somebody would say, ‘How was that? Was that okay? How’d I do?’ and after Beyoncé I go, ‘Girllll…you’re Beyoncé.’” Watch on Facebook.

Trevor Noah Is Joined By Fellow “The Daily Show” Writers

Trevor Noah explained to attendees what goes on behind the scenes of “The Daily Show” Sunday. He was joined by his late night show’s writing team. Noah, who hinted at his newbie status in the crowded late night field, also talked about Hillary Clinton and President Donald Trump. He inserted that Clinton’s downfall during the election period was that she couldn’t “get to the emotion that was needed.” Trump, however, was equated to being “the most dishonest, authentic person you will ever come across in your life.” Watch on Facebook. 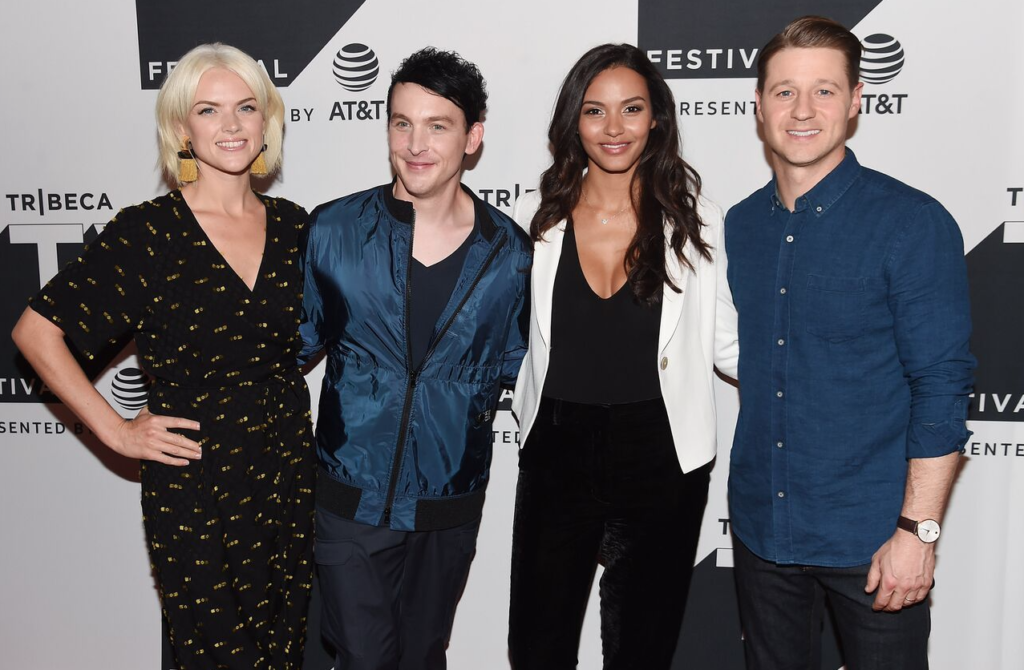 “Gotham” Stars Discuss The Road Ahead

“Gotham” fans will not be disappointed when tuning in for the show’s fourth season. Executive Producer Danny Cannon was joined by Ben McKenzie, Robin Lord Taylor, Jessica Lucas and Erin Richards Saturday to detail what’s in store for Gotham City this year. McKenzie also discussed his experience penning an episode for the upcoming season, saying, “I found writing my own dialogue harder than anyone else’s.” Watch on Facebook.

Ryan Hansen Discusses The Challenges Of Playing Himself

Ryan Hansen brought his freshman project, “Ryan Hansen Solves Crimes on Television,” to the Tribeca TV stage Saturday. Joined by “Orange Is The New Black” alum Samira Wiley, the pair talked about how they enjoyed working alongside each other on the YouTube Red show’s set. Hansen claimed the hardest part of tackling this role was playing himself again, but he’s enjoyed doing so nonetheless. The show reels in notable cameos from Jon Cryer and Donald Faison, among others. The most note-worthy cameo, however, includes a mini “Veronica Mars” reunion with former costar and friend, Kristen Bell. Watch on Facebook.