After fans enjoyed the final episode ever of Once Upon a Time our host and editor Carolina Bonetti, along with her fellow panelists Ally Nasta, Steph Sabraw, and Lanisha Fisher welcomed Rose Reynolds (Alice in Wonderland) to their weekly after-show.

Rose stopped by and reminisced her time on the cast, as the panel provided a stellar Q+A and character corner as the shows final send off. Have you been keeping up? It was refreshing to see such a beloved series receive the ending it deserved. You can follow the link above to reminisce on all episodes for season 7. And you never know, with the ending as it was, we may yet end up back in The Enchanted Forest, or Storybrook down the road. Hats off to the show runners and cast who made this series such a hit. 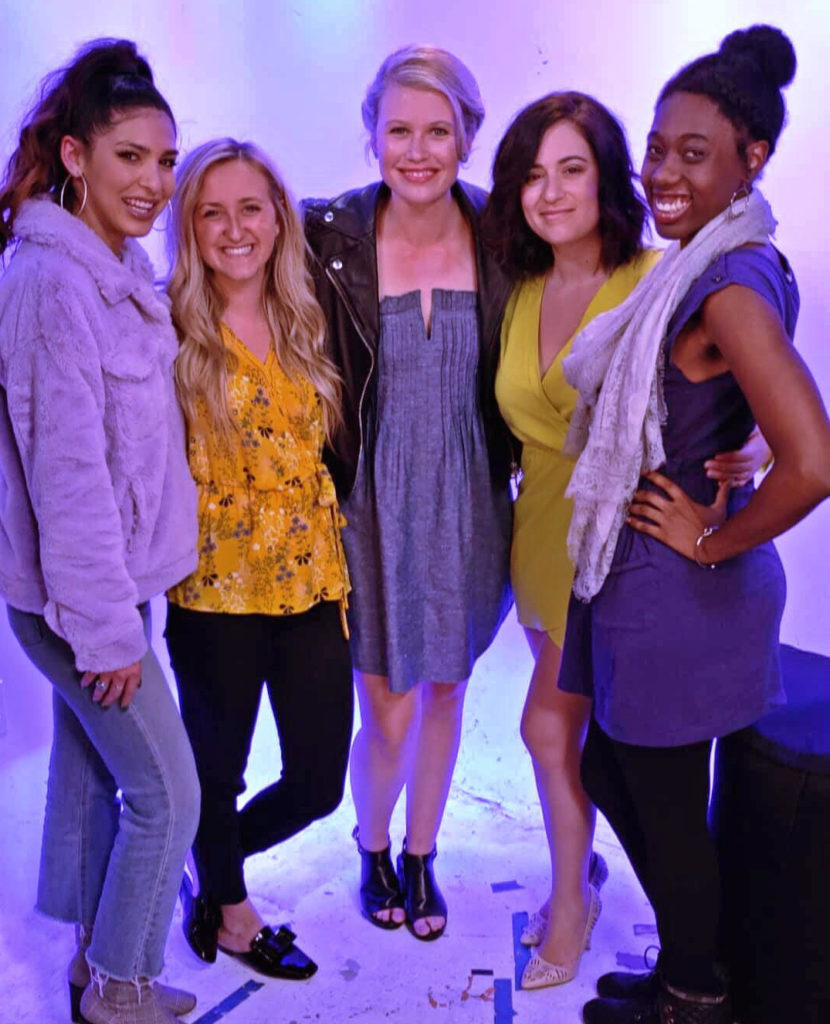 Let us know you’re thoughts on the final season of Once Upon a Time.