URGE FOOTWEAR IS THE LATEST TRENDSETTER IN SHOES

Europe may corner the market in high end couture fashion, but Australia is giving the rest of the world a solid run for it’s money in the wearable fashion department. Urge Footwear is killing the shoe scene. From gladiator sandals, wedges, flats, to even heels their selection is nailing the mark time and time again. 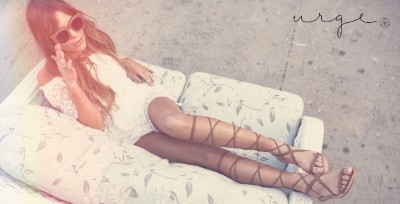 Some brands might deliver one, maybe two solid pairs of enviable shoes, but Urge has curated such a well tailored line up, you won’t know where to look first!

Looking through the styles you can definitely feel the beachy laissez-faire influence of a chill environment. But don’t let that fool you; there isn’t a Southern California girl on the planet who wouldn’t want to show her Urge shoes off.

With footwear that both looks good and feels good this is sure to be the next hottest footwear designer to hit stateside. Make sure you get in on this gem from down under before word gets out. Afterall, it’s always better to start a trend isn’t it? Don’t be left out of the incoming shoe party. 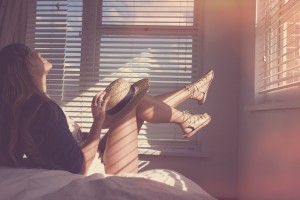 Come take a look and let us know your thoughts, and what your dream shoe list would be. We can draw taste comparisons later. Xo.