VEGAS MAKES A SPLASH AT COACHELLA 2016

BMF media brings Vegas to Coachella. Who doesn’t want a little Vegas in their life? Using the popular slogan “What Happens Here Stays Here” and launched their Beer who in turn; gave birth to the #WHHSH lounge. 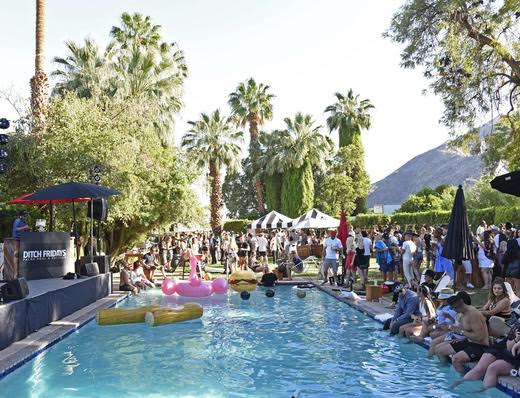 Fun fact…if you search #WHHSH on Instagram you’ll find a bevy of fun photos unlocked for you to view! Guests who used the hashtag had printed photos delivered to them as they enjoyed the music, games, beauty bar, and gift lounges set up throughout this secluded mini Vegas Coachella retreat. 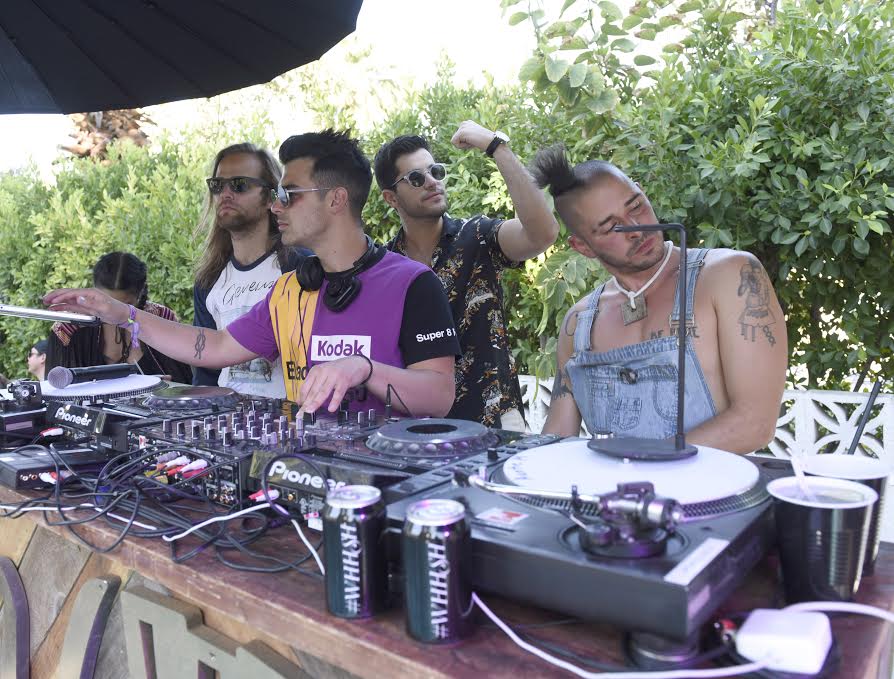 We’re dying over Diadora’s custom sneakers that feature a light pink canvas colored background with mini palm trees in honor of Coachella. Umm we NEED them stat over here at the PPLA office. Meanwhile in the games section, actor Kellan Lutz killed it during his ping pong match at the lounge and Ed Westwick stopped by to low key remind us all the he is “Chuck Bass”. Probably not the impression he was going for but HELLO have you seen that smolder? 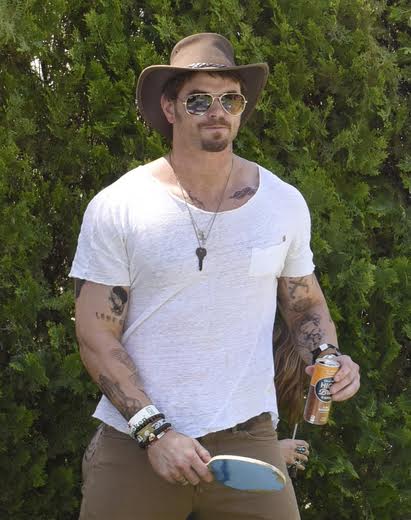 We hopped on the VR band-wagon and checked out what all the hype was about with a new app called “Vegas VR”. The app took us on a virtual helicopter ride over the famous Vegas strip, which was pretty cool. Joe Jonas and his band DNCE surprised everyone on day two of the #WHHSH lounge playing a fun DJ set which kept the energy of the lounge up and going. Not that anyone was ready to slow down after all this was Vegas in Palm Springs. The giant floats and beach balls in the pool had guests playing both in and out of the water as the hot sun beamed down throughout the weekend to keep their cool. What would you have done at the #WHHSH lounge? Would you tell anyone about it? Details please.