The show focuses on up and coming comedy talent dealing with hilarious topics that ring very true for these comics in their personal life. We all know that saying, “the truth hurts”, but in this case you might just die from laughter! 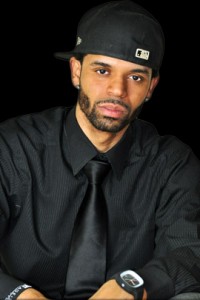 Check out their premiere video featuring comic Tehran, where he jokes about what it is like to be half Persian and half Black. He talks about bad credit, being on the most wanted list (and not in a good way), and wanting to be known as the Sexiest Man In America. This funny man represents mixed race and shows us how he deals with it through comedy. Let us know if you think he is funny in the comments below and stay tuned for more comic newbies on We Got Jokes.