What to Watch: Tribeca Film Festival 2017

With spring slowly emerging before our eyes, the most exclusive film festival surfaces back onto the NYC scene: Tribeca Film Festival (TFF). As the festival enters its 16th year, it isn’t holding back on the films that are slated to premiere.

TFF is fully prepared to not only entertain attendees this year, but motivate and captivate them with the 98 carefully selected features that materialized from the record-breaking number of submissions. This year’s selections come from a variety of filmmaking and storytelling visions, which couldn’t appear at a more perfect time. As many ongoing aspects in society seem unclear, escapism is a valuable tool for moviegoers alike to utilize. 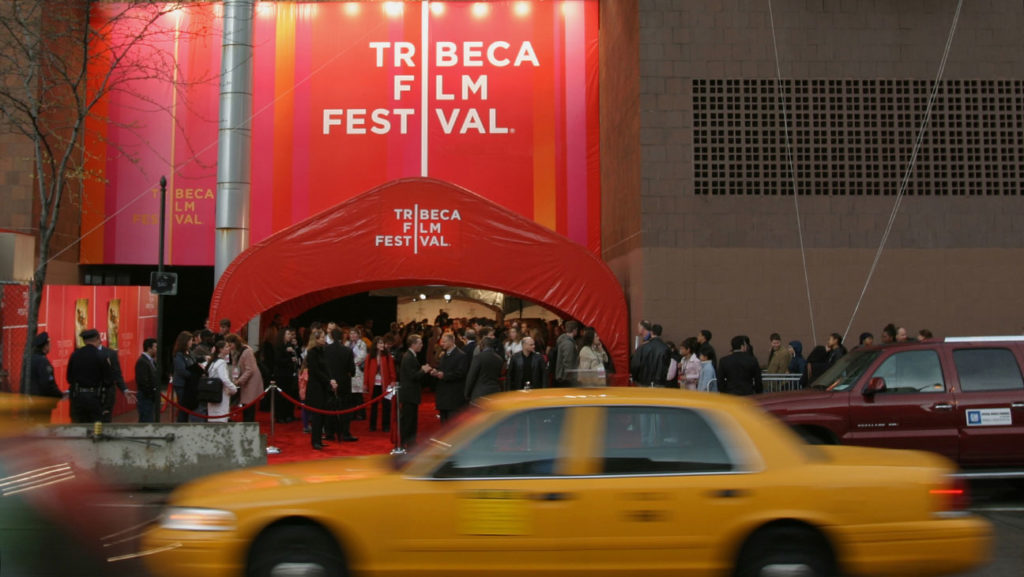 Press Pass LA wants to give you our take on the films we believe will be a big hit at TFF this year. Without further adieu, we give you our top 15 picks from this year’s crop of films.

As therapist Emily Milburton (Slate) struggles with her own anxiety issues, her personal and professional life merge when her latest patient—Josh Norman (Quinto)—enters the picture. Josh, a mentally ill man that experiences hallucinations, battles with complicated feelings he has regarding his brother, Craig (Hamm). Trouble follows as Emily falls for Craig.

After Abigail (Shephard) is cast in high school teacher Jeremy’s (Messina) play, her confidence grows. Their relationship begins as an innocent flirtation, but it eventually strikes jealousy within another classmate. Things start to spiral out of control before their very eyes.

“Girls” star Zosia Mamet transitions into another New York story as her character—Diana—begins her apartment hunt within the big apple. To her dismay, the apartment that she has her heart set on isn’t as perfect as it seems when she discovers that her ex-boyfriend—who shattered her heart—is her downstairs neighbor.

Based off of the true story of Chuck Wepner (Schreiber), aka the man who inspired the Rocky movie franchise. Wepner—who suffered many losses and injuries—is the former liquor salesmen who went head-to-head with Muhammad Ali.

As the film premiering on TFF’s opening night, it takes a deeper look into the talented producer’s story and his impact over the music industry. The screening will be followed with performances by Aretha Franklin, Jennifer Hudson and Earth, Wind & Fire.

This documentary tells the true story of We Copwatch, an organization that records police activity. In Hall’s directorial debut, she sets to discuss the issue of police violence within society.

Two brothers with a bad case of sibling rivalry are forced to come together over a family dinner with their wives. As the main course is delivered to the table, so are a number of their dark family secrets.

Rebellious and clever teen Emily Vandross (Deutch) spends much of her time alongside her friends gazing at older men in bowling alleys and scamming men out of their money. However, things in this dark comedy begin to shift when her mother asks her boyfriend and his troubled son to move in with them.

Although Adam (Long) is still in the process of getting over his college girlfriend Allison (Smulders), he receives an invitation to her wedding. During the long wedding weekend, he reflects on where it all went wrong.

Anna (Hall) and Will (Stevens) have a seemingly perfect marriage. However, when a close friends’ joke about Anna’s non-existent sexual experience hits a nerve, she proposes to her husband that they consider trying an open-relationship together.

In this coming of age drama, Ulysses is raised in the Bronx by his strict Aunt. He eventually finds an escape by joining a transgender youth community called Saturday Church.

Flight attendant Gina (Burdge) often has difficulty in distinguishing between lust and obsession. After her late lover’s suicide, this problem begins to come to life as she falls for a Parisian bartender.

Featuring Anthony Bourdain (one of the film’s producers), this documentary sets out to highlight the exuberant numbers of food that is wasted annually. Viewers will even get to see how problematic the waste issue is within America, too.

As one of the most beloved female vocalists within American culture, Whitney Houston tragically died at 48-years-old. Incorporating a fair amount of unseen footage, Broomfield and Dolezal set out to tell the story of the talented star.

The Tribeca Film Festival begins Wednesday April 19 and concludes on Sunday April 30. Head over to the festivals website for ticketing information and to learn more about the announced films.

Stay tuned for more of our coverage to come on this year’s event! Purchase Tribeca Film Festival Tickets.