A snap heard around the world left Marvel fans reeling after the shocking end of “Avengers 3.”

Now we have our first glimpse into the future of our heroes as Tony Stark monologues his last hours. We have bets going that Captain Marvel will save him, after all isn’t that the perfect intro to the Avengers Universe?

We’re still jumping for joy at her second trailer which dropped this week. The new “Avengers Endgame” trailer also features appearances of the missing Hawkeye, and Ant-Man whose adventures we’ve caught up with this year. What do you think? Tell us your predictions in the comments below. 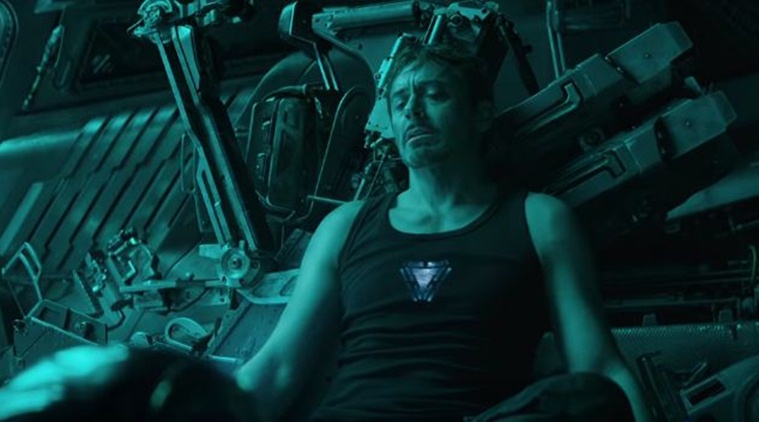