WGA LOOKS FOR THE SUMMER BLOCKBUSTER

This Tuesday, the Writers Guild of America West gathered some of the biggest names in the industry together for a night of cocktails to get to the heart of what it means to be a summer blockbuster.

As it turns out there isn’t a single formula for success. “I worked with my director so I’m very pleased with the final result,” explains Leonard Hartman, writer of the upcoming Free State of Jones. “That union made it easy to come up with a movie I knew I would be happy with.”

Having a director on board makes things much easier for the screenwriter since they need to have a shared vision of the film. “I 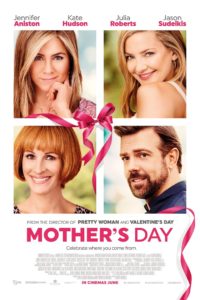 was brought in to help another writer and ended up doing a few more drafts before we got the film that was released,” notes Anya Kochoff Romano of Mother’s Day. 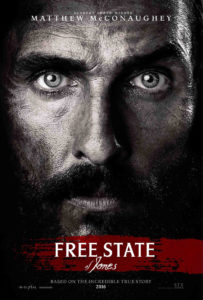 Sometimes timing is everything. “I’d been working on the movie almost ten years and it was picked up by Sony just before the hacks which put it front and center in a way I didn’t expect it to be,” says Jack Olsen, writer of When the Bough Breaks. “Suddenly our casting choices were in front of everyone because of the emails and it was getting a lot of attention. It hasn’t come out yet but it created a lot of buzz before we even got rolling.”

The event was a great opportunity for members of the Guild to get together and talk shop. Some had known each other for years while others were meeting for the very first time, comparing notes on their work. Getting a room full of writers is always fascinating but when they are as established as the crowd in attendance on Tuesday one can only imagine the kind of imaginative sparks that will grow out of each conversation. A conversation in passing today could mean the blockbuster of tomorrow.