It all starts with the script! It’s a statement you’ve heard countless times in Hollywood and one that could not be more true. We had the opportunity to spend time with some of the most successful screenwriters in the industry at the WGA’s Behind the Screen: Winter Screenwriter’s Reception at the Capital Grille this week. 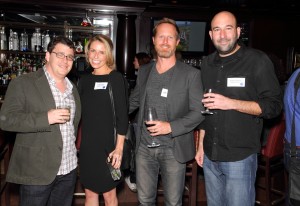 The evening was a chance to toast this season’s screenwriters over cocktails and appetizers at a private VIP room at one of the premiere dining locations in Los Angeles.

With such a wide range of projects, conversations ranged from discussing the life of a military bomb dog in Afghanistan who is reunited with the family of his fallen commander to setting off on a mission into the pyramids that turns quickly equal parts mystery and horror.  One common theme among the writers was how long the process from script to screen can take, so it was certainly a night worth celebrating. 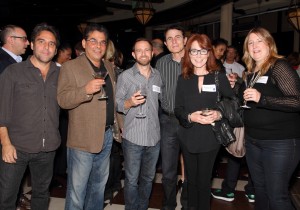