What to Watch: Tribeca Film Festival 2016

Loyal moviegoers can always count on Tribeca Film Festival (TFF) to bring in a steady stream of high-quality independent films and documentaries alike annually. With the celebration of the festival’s 15 year anniversary arriving in Spring 2016, they don’t see this as a time to slow things down.

2016’s lineup in particular proved to be game-changing for a couple of reasons. Out of over 150 films that premiered at TFF, a fair amount of them were quite high-profile in comparison to previous years. Likewise, it also saw a rise in directorial debuts, alongside a wide range of different voices and perspectives as well. 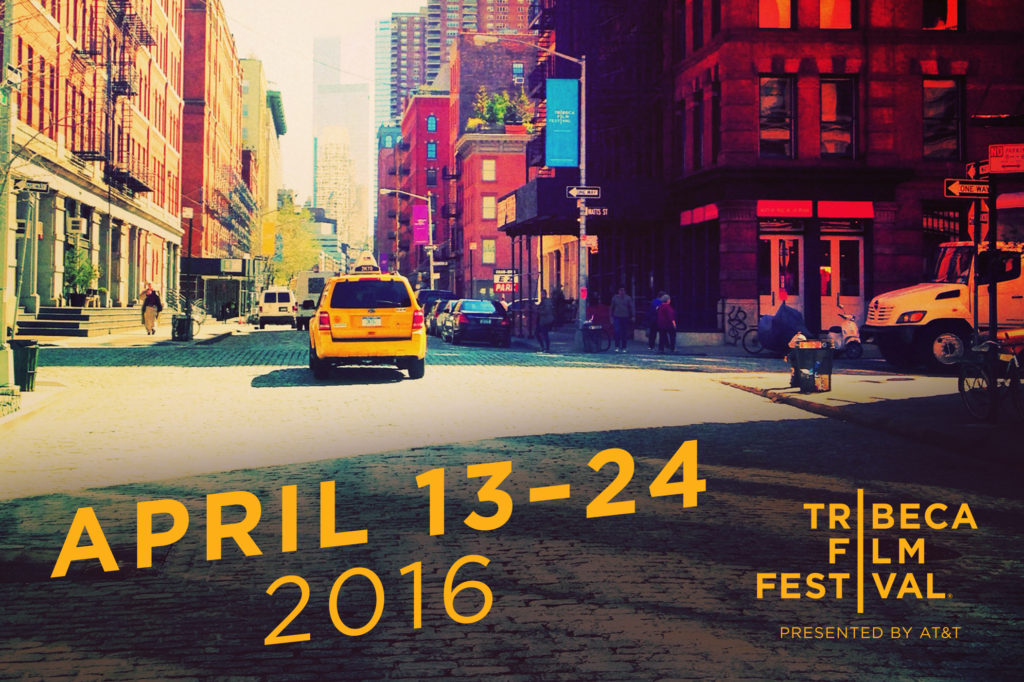 Press Pass LA is fully prepared to share our top seven favorite projects featured within the 2016 edition of Tribeca Film Festival because they’ll probably end up being your favorites, too.

As director Mike Birbiglia’s sophomore directorial effort, he explores the ups and downs within the lives of comedians. When Jack (Key)—the member of a popular NYC improv group—lands a spot on a “Saturday Night Live” styled show, the remaining members begin to realize the harsh realities of their futures: they don’t all have a chance at making it big.

As crazy as this sounds, Hollywood managed to create an entire feature film revolving around the photograph of Elvis Presley and President Richard Nixon meeting. Loosely based off a true event, this dramedy somewhat expands on the true story of Elvis (Shannon) arriving at the White House to deliver a letter to President Nixon (Spacey). Although it doesn’t dive fairly deep into this eventful moment in history, the film still proves to be highly engaging through the guidance of its two male leads.

Equals is not for everyone. However, we believe that it deserves more credit then it’s received by many critics alike. The cinematically beautiful film—which was picked up by A24—is set in a future world where experiencing any resemblant of emotions is an error in the human way of life, which is a disease classified as Switched On Syndrome (SOS). Trouble arises when two diagnosed individuals (Hoult, Stewart) rediscover their emotional abilities as they fall for each other.

A story like this is meant to be shared because of how genuine and unique it is. Based off of Pulitzer Prize-winning journalist Ron Suskind’s book, this film depicts the story of his son—Owen Suskind—whose Disney obsession reaches an entirely new level that is an atypical experience of most children. Now in his early 20s, Suskind’s son—who has lived with autism since his childhood—was unable to speak with his family for years. However, this all changed when he and his family discovered a hidden language within Disney songs that allowed them to effectively communicate together.

This film is the whole package. Little Boxes manages to beautifully discuss issues between race and class within an interracial family dynamic. After an interracial family relocates from Brooklyn to Washington state, the couple (Lynskey, Ellis) and their child (Jackson) aim to fit in within their new small town. The family often experiences low-key racism—and sometimes blatant racism—while they also battle their own prejudices about their predominantly white neighbors.

My Blind Brother may fall down the path of a romantic comedy, but don’t be fooled—it’s worth the investment. This film explores how far a sibling rivalry will reach once Robbie (Scott)—a blind sports hero—introduces his brother Bill (Kroll) to his new girlfriend, Rose (Slate). However, Rose just so happens to be the girl that Bill likes, too. The cast helps to drive the story from start to finish, allowing you to see how the trio’s characters will learn and deal with their faults along the way.

This isn’t your typical light-hearted, feel good baseball film. The Phenom tells the story of a rookie pitcher (Simmons) who begins to fumble in the Major Leagues, but his abusive alcoholic father (Hawke) is partly to blame for his downfall. Therefore, a sport therapist (Giamatti) tries to help the troubled young player.