Who is Captain Marvel?

With Avengers: Infinity War part 1 dominating the box office this weekend, we thought we’d give you an inside look on the whats up with Captain Marvel.

Brie Larson is set to debut in a live action adaptation of the Marvel universe’s most powerful Avenger: Captain Marvel. With it’s release date currently slated for March 6, 2019. Yes, it’s a year away, yes we all feel the pain. 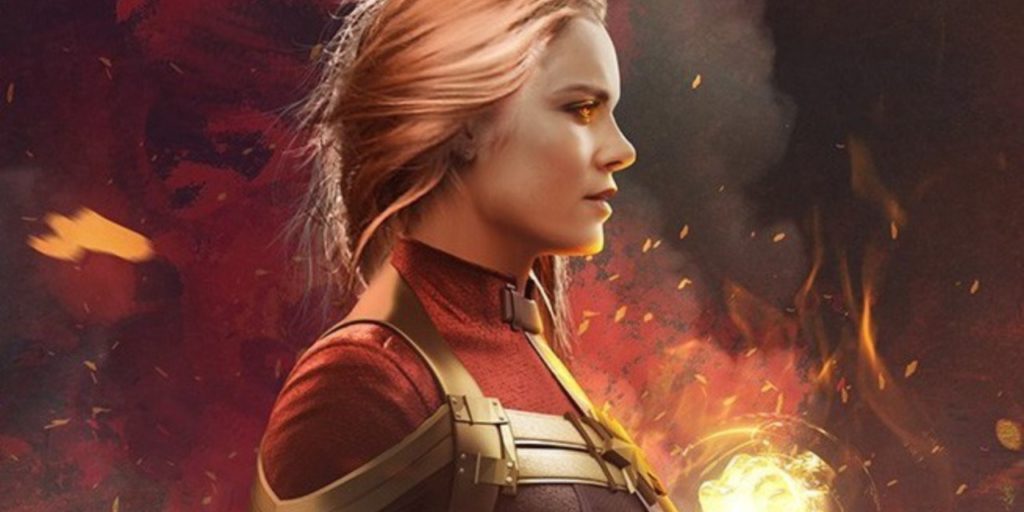 The good news is Captain Marvel is a bonafide badass and after the success of Wonder Woman, we are thrilled to see another female heroine take on the ritual role, of an ultra powerful character as it’s protagonist. So after all that, here’s whats up with Captain Marvel.

Captain Marvel’s real name is Carol Danvers. In the comics she has a rather similar origin to Green Lantern, but Perlman has explained that he plans to differentiate her origins more so than we’ve read about in comic book history. With Marvel’s cinematic universe’s creative and ultimately popular re-writes we can’t wait to see whats in store. Previously an alien of the Kree race passed his powers onto Air Force pilot Danvers which launched her into her super powered adventures millions of comic fans around the world have followed to date.

Powers. Captain Marvel packs a cosmic size explosion of powers and diverse abilities. Here they are: Marvel can metabolize solar energy and convert it for a variety of uses, including: superhuman strength, the projection of photon energy blasts, and a complete control of gravity allowing for flight . . . Marvel also possesses Cosmic Awareness (aka a 7th sense aka she knows when a fight is heading her way and when enemies will hit her), which could increase her intellect, granting her limited precognitive powers and the ability to ascertain an opponent’s weakness. At one point, she also possessed the ability to teleport and cast illusions. I mean WOW! This is a character that in comic book wars between DC and Marvel fans has been alluded to be able to take down Superman.

If thats not enough in the power punch dynamics we have more for you. Captain Marvel also has the power to enter her Binary form. ( look that up trust me). It’s insane and doubles her already mighty powers. She also has Galactus as her back up (he is the most powerful being in the universe.) She also possesses super speed (actually super sonic speed measured at 3x the speed of light), because yeah why not. she also possesses energy absorption. She can absorb any sort of energy including Thor’s mighty Axe attacks and augment them back at the aggressor. Her super human abilities as Binary allow her to retain her powers in the vacuum of space.

If the super powers aren’t laid on thick enough for you, Captain Marvel is also a skilled pilot and possesses advanced hand to hand combat abilities thanks to her time as an Officer in the US Air Force. 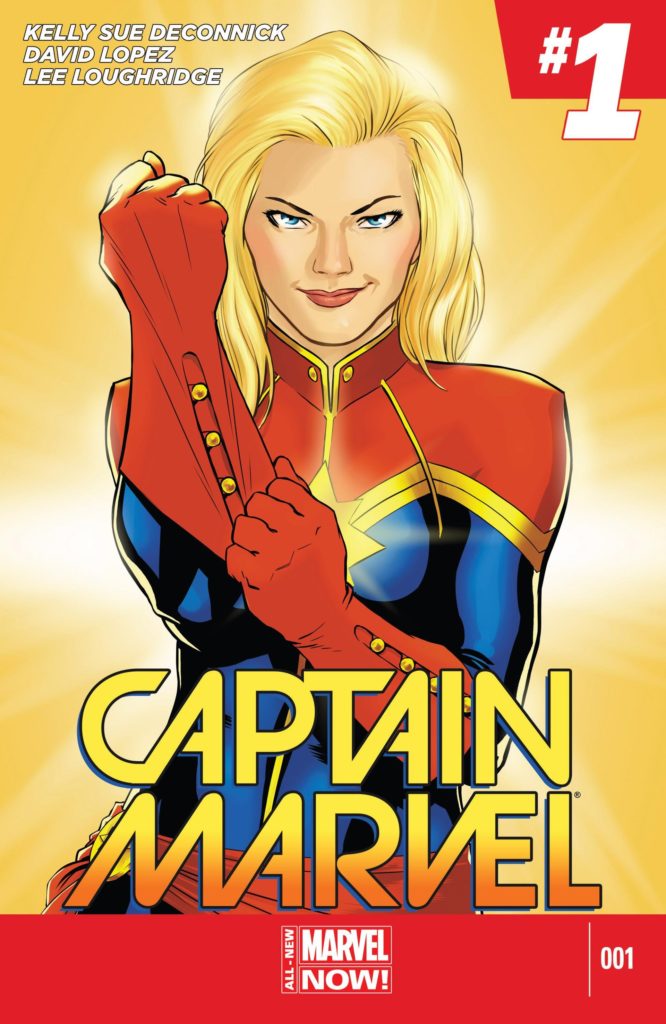 We’re still processing Avengers Infinity War, but here’s what we know about the upcoming 2019 Captain Marvel film, set to debut just a few short weeks before Infinity War part 2. We’re going to meet a very human and powerless Carol Danvers, who in turn aids Kree alien Mar-Vell (which leads to the birth of Captain Marvel). Perhaps under the tutelage of Doctor Walter Lawson we will even see her acquire and master Mar-Vell’s more jaw dropping powers she’ll have inherited. We’re also hoping we’ll see Captain Marvel and Mar-Vell join forces to become one seriously ass kicking duo. Marvel has confirmed that Captain Marvel will be a period piece set in the 80’s with Nick Fury meeting Captain Marvel as the very first and MOST POWERFUL being he’s ever encountered. His meeting with Captain Marvel will launch what he runs in today’s world for the intergalactic and powerful super-humans he’s contacted. In Iron Man he let Tony Stark know he was part of a much bigger universe and Captain Marvel will be the beginning of it all. How fitting she could be the end, to save the world from Thanos. We can’t wait until the epic conclusion! Let us know your thoughts!

In the meantime, if you’re into it, check out Captain Marvel in her Animated series now airing: