In 2003, I was introduced to a band called Yellowcard. Their album “Ocean Avenue” was constantly blasting my speakers back in the day… 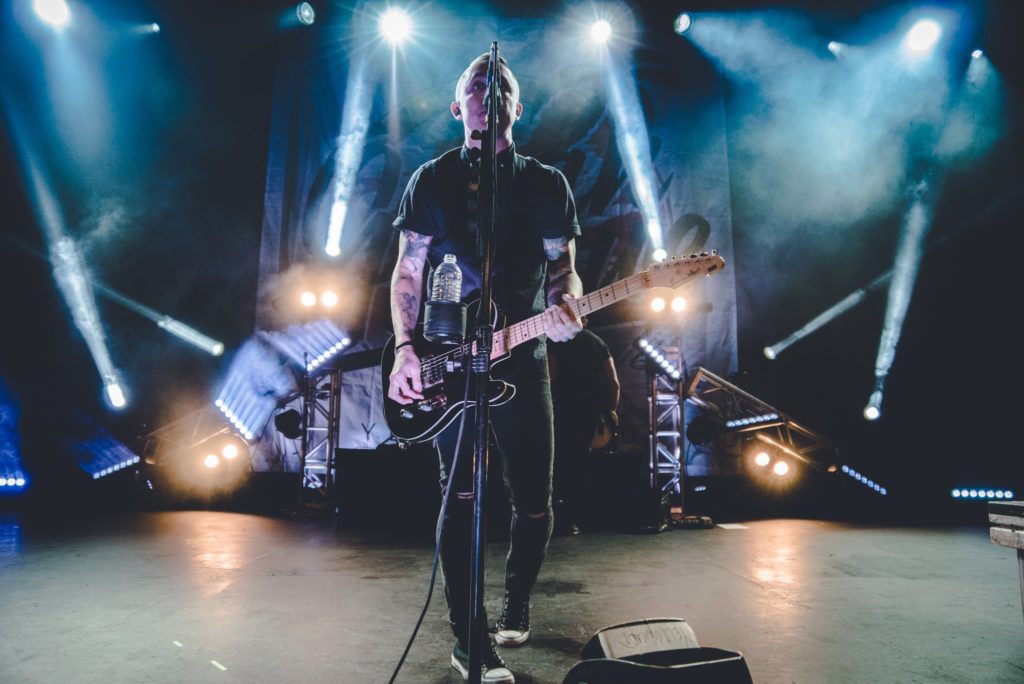 Since then, they have put out so many incredible records and have performed tons and tons of shows in venues of all kinds. I’ve seen them on Warped Tour, in small venues, and acoustic settings. When I heard they were coming to perform “Ocean Avenue” in its entirety on their final tour at The Novo in downtown Los Angeles, I knew I needed to be there.

The crowd was thrilled, screaming out the songs playing in between sets and chanting for the band to come out. Lights went dim and the band came to stage under a silhouette of light. The start of “Ocean Avenue” led off with “Way Away” and put the energy right into the room. Violinist and vocalist, Sean, is one of my favorite musicians to photograph. His energy is amazing and he always puts on a hell of a performance. Ryan Key took time to talk to the crowd and let us all know how special it was for them to be performing this album in LA. His respect and appreciation for their fans shows so much. Lots of love in the room! 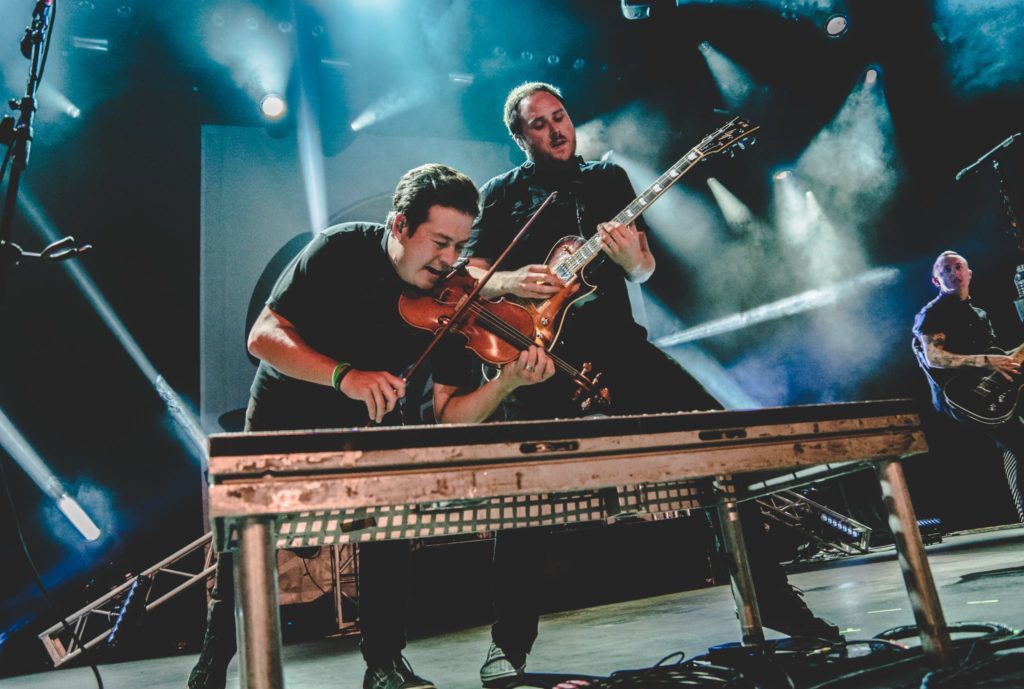 Through the set, fans started moving their way forward with a little crowd surfing. For as many shows as these guys have played, it’s amazing to see how they still have it. The band also took time to thank their agent, label, management, and everyone else that made things possible for them over the years. Sean of course pulled out some jumps and his signature backflip towards the end of the night. The guys busted out some acoustic guitars to soften the mood. This was an emotional show for many. The music will never die. While they may not be performing on the road, I’ll be keeping this album on my playlist for many years to come.  Please go check their last self-titled record on iTunes and Spotify!
Review & Photos by Mike Danenberg. Full album 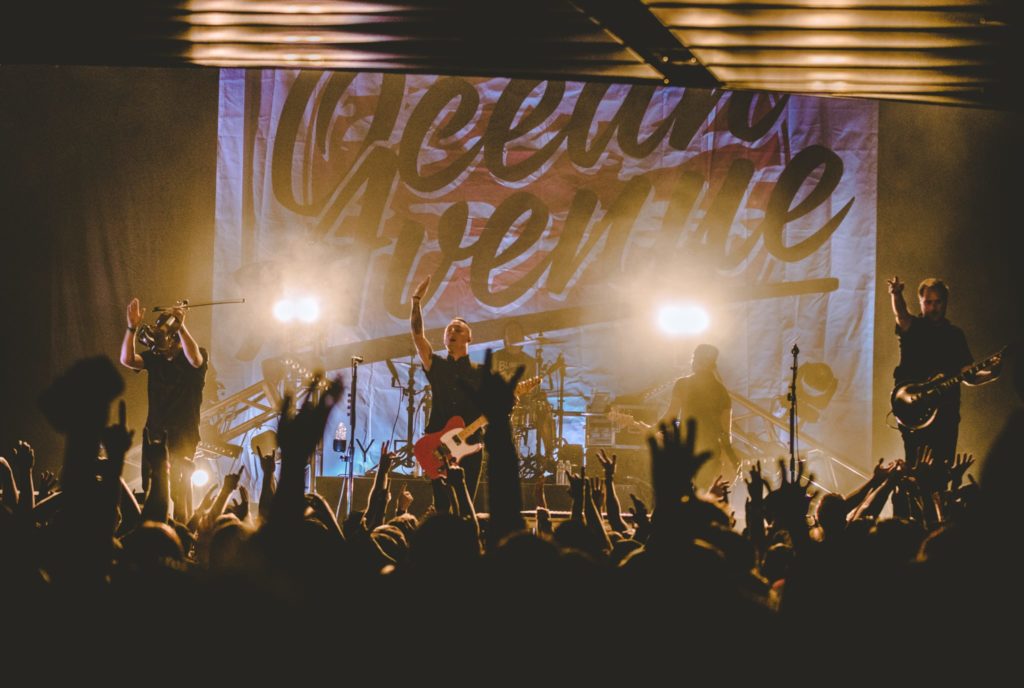