CONTEST: YOU COULD WIN A SIGNED CD BY GENEVIEVE BELLEMARE

Press Pass LA is thrilled to have the opportunity to offer our fans an exclusive giveaway featuring a signed CD by UMG/Verve artist Genevieve Bellemare, who is released her new album Melancholy Fever this week! 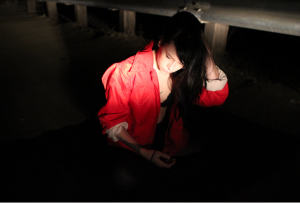 If you are a fan of Genevieve simply tweet @PressPassLA @realgenevieveb the name of your favorite track from Melancholy Fever (full track list below) to be entered to win! Genevieve will be selecting the winner October 1st.
Melancholy Fever is the follow-up to Bellemare’s 2014 debut EP Live and Die. On the new album Bellemare worked with producers Mitchell Froom (Paul McCartney, Elvis Costello), Tony Berg (Nickel Creek), Paul O’Duffy (Amy Winehouse), and Busbee (Ingrid Michaelson).
On her inspiration for the new album, Genevieve says, “I found inspiration in my anxiety from this album and I realized I was writing a lot of the songs to help myself deal with the feelings and emotions I was having…It’s like I’m talking to myself in the lyrics, trying to work things out so that I can handle them better. While it’s bracingly honest and intimate, Melancholy Fever ultimately leans toward a warm, wistful mood reflected in the album’s title. I gravitated towards the title because when putting this album together, I couldn’t seem to get away from a song that was kind of dark… So melancholy felt very fitting. Fever as well, because I was almost unable to escape that melancholy vibe I kept putting into the microphone.”
Watch her official video for the single “Shenanigans” above!
Melancholy Fever is also available on iTunes and most digital service providers.
Melancholy Fever Track List
Hiding Space
The Way
Live and Die 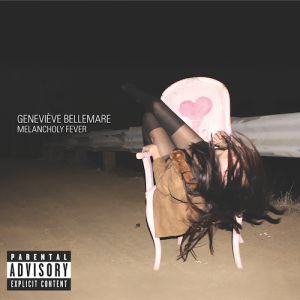 Bruned
Next One
Don’t Make Me Over
Better
Riddle
Shenanigans
Stay
You Love, You Love
Boots and Back